Stop giving your power to the traitorous criminals! ~ One of their crimes: Weather Weapon at work, seen in California’s ‘wild’ fire

Listening to the radio while driving, I heard the advertisement of the Liberal and ALP, where they simply accuse each other, saying how horrible their rival is. It’s almost laughable, cause they are telling the listeners the truth, which is both are disgustingly horrible and actually they are all traitorous fraudulent criminals, and it’s really time for We the Sheople to realize that voting for any of them won’t be beneficial to any of us!! 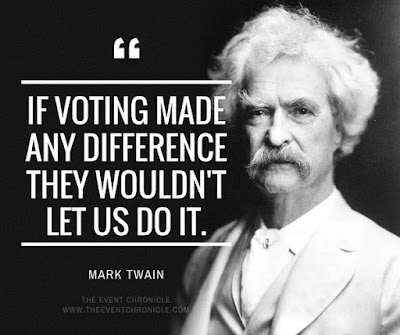 As I said many a time, everything under this COMPANY called
‘Commonwealth of Australia’ is a COMPANY, 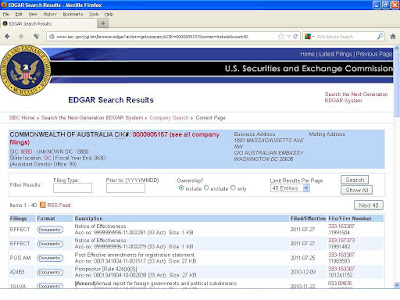 and AEC is no exception. 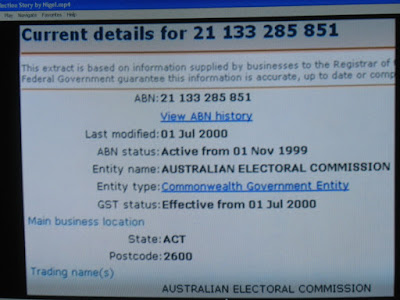 Therefore, they have NO AUTHORITY over anybody.
If you’re scared of them and choose to go to vote, you should write on the ballot paper, with a ball-point pen
Governments are Companies
& this election is invalid 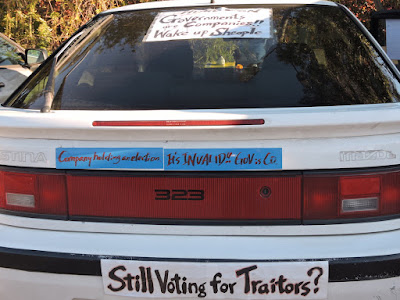 You see, we’ve got to let them know that we know. It’s because YOU give your power, your political responsibility to the criminals, they can do whatever they want, to steal from us, poison us, etc. Everybody should seriously THINK.

Nowadays, so many strangers speak to me, or when I talk to them, they really understand what I tell them, because the criminals have been becoming way to greedy, nasty, evil, and all that. Like, when I pulled into a petrol station the other night, a young man dashed to me, taking a video on his mobile, saying, “I’m 100% with you!!” He apparently loved this sign of mine, the one in the middle, 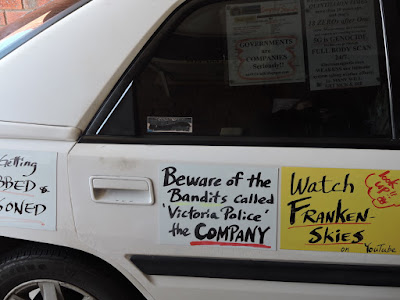 I let him take photos of my signs and asked him to put them on SNS.
Another young man, when we both stopped at a traffic light, we opened our windows and had a brief chat. Then my daughter, who was driving my car, followed him and we properly stopped to have some conversation. He was wide awake, too.

Also a few parents who came to pick up their children from school in town, talked to me cause they saw my signs, and they too knew how horrible so-called ‘police’ is. One father also told me that there are horrible paramedics, who take time to get to sick people even though they have GPS and so forth. I did’t think about that one, but no wonder. There are really evil criminals among our ‘police’ so it must be the same with any of their companies.

In shops too, this young girl in a very popular shop in a big shopping center, uttered that term, ‘Global Warming’ so I explained that it was a lie, and they are enhancing the sun’s heat with chemtrails to make sheople keep believing in that lie. That’s why it’s hot in the sun but it’s cool to cold in the shade or at night, which never happened before. I kept telling her more and she understood everything.

Thus, I’d say more and more people are seriously waking up, and I am 100% certain if more join me in saying the two sets of Secret (below), we can easily turn this upside down world upside up!!

Something shooting out to the sky, and the smoke goes to southeast while clouds going to a different direction.

We saw this FAKE wind after 3/11 (11MAR11), carrying all the nasty radiation from Fukushima Daiichi Nuclear Power Station to cover Tokyo, Nagano and onto Hamamatsu (Shizuoka Prefecture),

That 3/11 itself was a man made attack to begin with, and the comparison with Chernobyl, 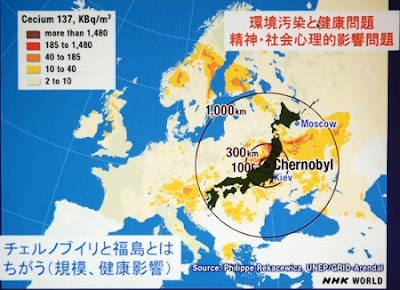 should warn you that you shouldn’t go to Japan unless you want to get sick and die.

Many people don’t seem to know that it’s leaking big time all along and even now and for so many years to come, contaminating the world and killing more. Also the population of Japan which was increasing all the time ever since they started to take the data back in 1920, you know what happened after 3/11? After 3/11, in five years, one million disappeared.

I’ve seen many tweets about their families, friends, colleagues dying or died, crematory’s fully booked and you cannot bury your loved one right away, so some inexpensive hotels started a business of letting corpses to stay. And this was done by those evil doers in the U.$.A. and Israel (along with the evil Koreans in Japan like Abe, the current FAKE Prime Minister) - Tell me WHY Israeli company Magna BSP was in charge of the security of the very nuclear power plant!?? and they had a contract to do the same with every single nuclear power plant in Japan while Japanese have the technology all right.

And then, I recently found that tritium can cause/create hail and they knew this back in 60’s. It’s from a Japanese site, but you can see some information in English.

So, all the weird hail we’ve been seeing starting from years ago in Sydney, which damaged many cars has been FAKE i.e. man-made.

Of course, you can watch


i.e. we DO have proof of their weather modification!! 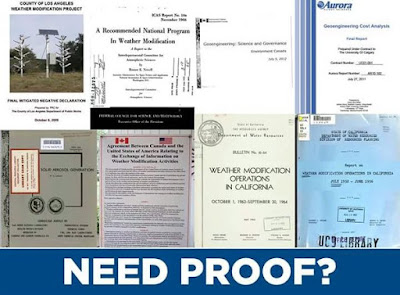 So, as usual, please fight back like I have been (which is another way of refusing to give the traitors our power = money), and if you do not have time and/or courage, please say the Secret
All poisons have gone back to Illuminati.
Yes, thank you!!
*cause they realized that they have to take their responsibility ;o)

and tell others to join in!!