“There are no forests” on this earth…True or False? & what everybody is overlooking on that ‘Same sex marriage’ dispute i.e. what Heavy Metal Toxins and mineral imbalance can do to you

When Illuminati leaks some truth, they always attach some disinformation/lie with it, so we’d better be very careful. I’m talking about this video I saw, first with Japanese subtitles


The original is here,

There are no forests on Flat Earth Wake Up
https://www.youtube.com/watch?v=UHkiZNT3cyE

And what I’m warning you is in its title, “flat earth” theory which I do not agree with at all.

You know it, when you look at the horizon on the ocean especially, you can see the lenient curve and you cannot see further. My little digital camera can take the moon and it shows its surface all right, 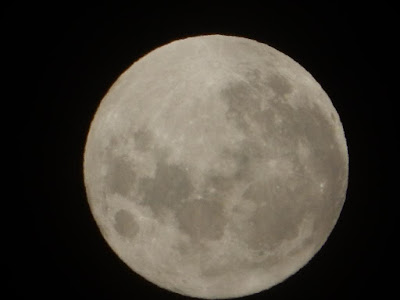 Also, how do you explain the difference of the movement occurring due to the

“They think we are
SO DUMB!!”
in “FRANKENSKIES”


Same with that “No plane theory” with 9/11 which I don’t buy.
Same with the recent controversy on that ‘same sex marriage’.
These lies are there to divide people so that we are to waste our time and energy as well as We the People can’t see or never think about WHO our real enemy is!!

Might as well, I tell you about that ‘same sex marriage’ fuss. I’d say everybody is missing the point. Forgetting about questioning the reason why we have to have this dispute at all. That’s OF COURSE, the number of people other than heterosexual has increased by much!! right? Then WHY the increase!? is what everybody should be questioning now, but I see nobody doing that.

WHY?
So that we the goyms can’t have children on top of dividing us.
Remember, the Georgia Guidestone, their hidden agenda, that says they have to reduce the world population to less than 500 million?

I hope the readers of my blog are fully aware that Illuminati has been poisoning us in various manners for decades if not centuries, in order to damage our immune system and mess up our DNA, creating genetic problems. Therefore, there are many people who cannot get rid of such poison/s properly. Thus the increase of so-called autism, developmental disorder, learning difficulties, Asperger, delinquency, depression, schizophrenia, bi-polar, DV, and violent crimes apart from their inside jobs.

All above are actually happening because of their POISONING US!!
But instead, so that their crime would never be known to us, they created FAKE NAMES to those symptoms.

to get the basic idea of what Heavy Metal Toxins can do to us. They, the experts who are not bought by evil money, knew all this back in 1970’s but Illuminati has been hiding it from us so well, and they are still lying, for example, about DV, saying some stupid theory like ‘Aussie culture of touching woman’s bottom in a bar’ is the cause.

That’s actually what a woman working in an organization under the Department of Justice said at a public meeting held locally a few years back. Such ‘culture’ is actually everywhere, not only in Australia, but the audience didn’t listen to us, when we stood up and talked about the Heavy Metal Toxins as the genuine culprit because that woman altered the issue we raised into the addiction to alcohol and drugs.

Anyway, such theory of theirs doesn’t explain why there are husbands or parents who get attacked by their wives or by their daughters at all. Shame many can’t think with their OWN BRAIN!!

Back to this “No forest” video,
still, if that story of petite tomatoes of Prof. Kei Mori of Keio University is true, which I cannot find on the net, this theory of huge trees could be true.

Long ago, that dodgy David Icke was saying that we believe trees are trees because we were told/taught they are the trees. Maybe he was talking about this.

And as for Prof. Mori, 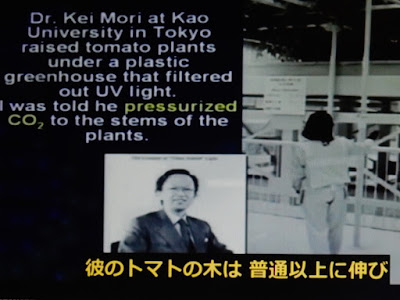 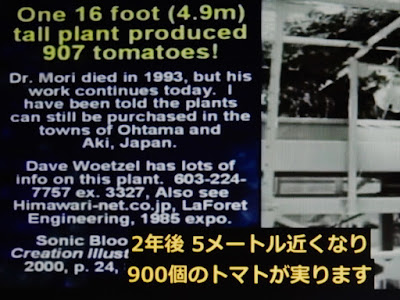 I found he was actually the first son of the founder of Mori Buildings, who didn’t die in 1993 but in 1990 according to the Wikipedia
https://ja.wikipedia.org/wiki/%E6%A3%AE%E6%95%AC 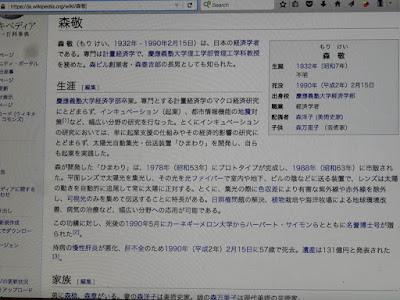 and that Mori Buildings built the OWL tower in Tokyo 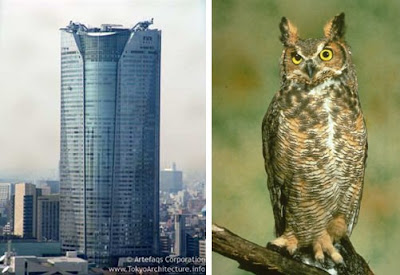 And the page this “No forests” video told us to check
http://himawari-net.co.jp/
didn’t mention about the huge tomatoes at all, 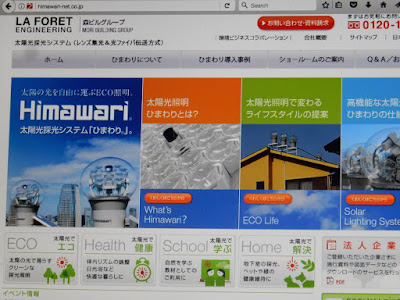 but about the light Prof. Mori created
http://himawari-net.co.jp/habout/index.html 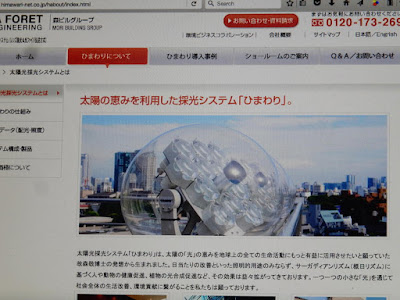 Interesting thing was that he was given an honorary doctorate by Carnegie Mellon University = Illuminati posthumously. i.e. Illuminati must be using his technology to make huge crops for themselves without letting us know, as usual.

WATER DOES "NOT" CURVE!! YES THERE IS "A CURVE" BUT IT IS NOT "A BALL" ITS CURVE IS LIKE THAT OF A PLATE.I AM SURE YOU ALSO BELIEVE HUMANS WENT TO THE MOON ALSO RIGHT?? THIS EARTH is God's FOOTSTOOL, AS THE BIBLE TELLS US!! LOOK AT A FOOTSTOOL SOMETIME!! DEPTH PERCEPTION is when an object SEEMS TO DISAPPEAR. same result can be done ON ONE own kitchen table with objects lined up from end to end. there are many scriptures SUPPORTING A FLAT EARTH!! finally Jesus Christ IS GOING TO DESTROY this evil sinful corrupt world AFTER HIS ONE THOUSAND YEAR REIGN, but during HIS REIGN here on earth, it will be TURNED BACK in to the garden of eden once again!! so what does that tell you????