Hope I don’t need to say anything any more than above title.

and a couple more,


Remember this that I mentioned in the other article?
http://aus911truth.blogspot.com/2017/04/traitors-are-very-good-at-wasting-our.html 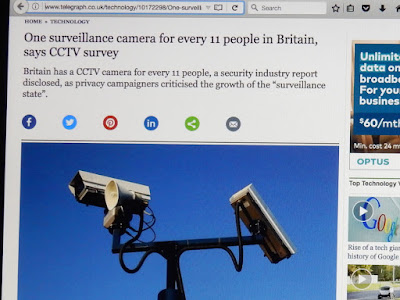 London’s ratio must be a lot higher, and yet, there is NO VIDEO FOOTAGE to show the rampage as they report. It’s laughable as usual.

They are all just performance of the traitorous fraudulent criminals in so-called Governments which are actually COMPANIES.
http://aus911truth.blogspot.com/2014/05/govisco-governments-are-companies.html

Please say below everyday as many times as possible on top/if you cannot fight back against them like I do.

because their goal is very near… 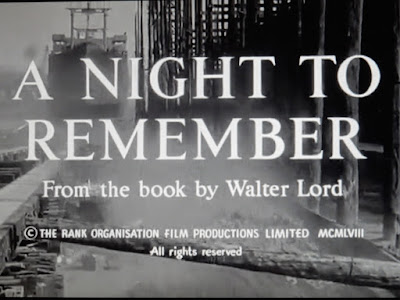 (from an old movie on Titanic) 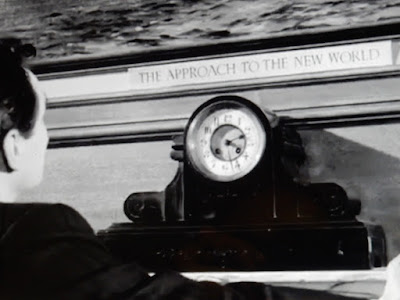 Hope you know that they swapped Titanic with another ship, and deliberately made it sink to kill several rich but decent gentlemen who were against the creation of the Federal Reserve for Illuminati to steal from people. They made a lot of money via insurance, which is a big business of Zionists along with banking as many of you should know.

And now, it’s on in Melbourne, 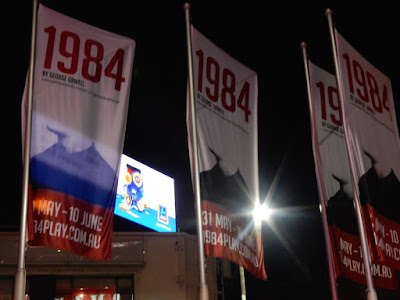 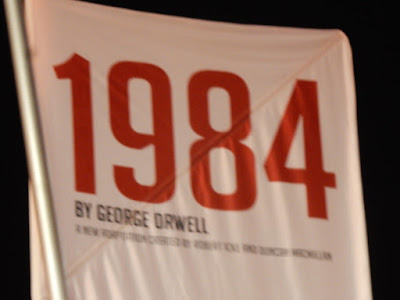 I bet many who would watch it never imagine we are already living in that world of total control, or actually it’s a lot worse cause it’s so covert. Just like an immigrant from Czechoslovakia once told me. He said, “You see, we don’t like it… socialism or communism but we live there and we know they (their government officials) all lie to us all the time. All propaganda. On the other hand, here in Australia, people think they live in a free and democratic society when in fact, they are living under total control.”

So, if they wish, they can watch and listen to every move and every word we utter in our house if you’ve got that notorious Smart Meter installed. Wonderful, we don’t even have the freedom of Winston, who could manage to hide from the camera and write his diary.

Oh I saw these flags in the city too, 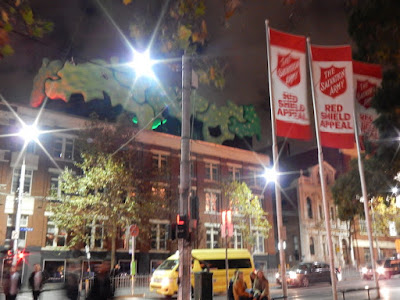 And you know they are also a Company along with St. Vincent and the rest.

So, NOW is the time for us to FIGHT BACK, everybody!!

Best Australian IT Company for IT Services for all Industries........

Nive blog thanks to writer
ARS offers a number of safety standard programs, like the AS 4801 Occupational Health and Safety Management System (OHSMS) and a program developed by WorkSafe Australia. AS 4801 Safety Audit