As I’ve told you, I’ve been refusing to pay rates and water bills for some years because they are absolutely unconstitutional to begin with and on top, Governments are Companies therefore their FAKE law (they call them Acts and Statutes) are all null and void. And these criminals have been stealing our health, wealth, freedom and rights over the years, along with poisoning us in various ways beyond your imagination.

Nowadays, I’ve been refusing to pay so-called ‘traffic fines’ as well, because none of so-called Magistrates Court of Victoria, so-called Victoria Police, so-called Sheriff’s Office et al could present me any counter evidence to claim that they are real Governments’ bodies at all!!. That means they have no authority over us also, when you look at this ‘traffic fines’, they are nothing to do with safety but merely their super unreasonable profit!!

Anyway, on my way home tonight on foot (I just got back in), a seeming police car which actually belongs to a Company calling themselves ‘Victoria Police’ 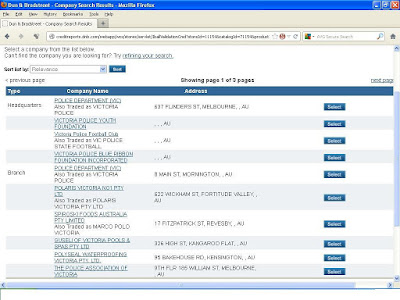 *Right click and open to a new tab to enlarge it properly.
Below shows Illuminati’s inverted star 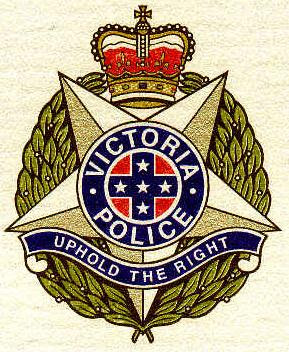 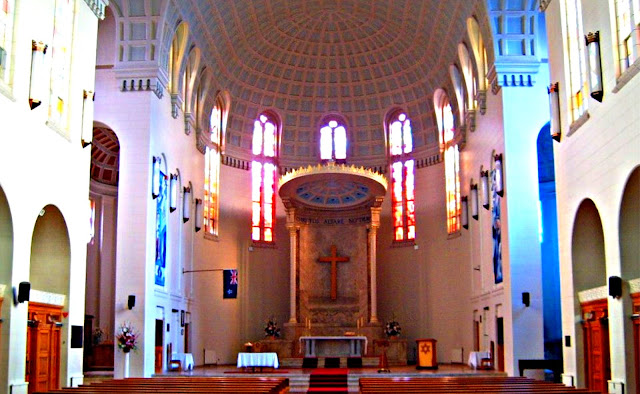 passing me by and then stopped, and started questioning, asking my name. Apparently that police impersonator recognized me, and told me that he came around to my place to give me some paper many a time (when I was not home) and said, “I need to talk to you.”

So I bluntly told him, “I don’t. Because you are just a Company employee.” and started to walk away, then I heard him saying,

and they drove off. How rude, is that!??
Anyhow, I think I succeeded to remind him that his side is the one who’s committing a horrible crime!!

And, that revealed THEY KNOW THEY ARE COMMITTING A TREASON, everybody. That means they would have faced a death penalty, that was the way before they abolished it back in 1964 or so. You see, using and abusing people’s good intention, they actually saved their bottoms. It’s confirmed again, that so-called police officers are citizens bullies and thieves, and they are determined to do so. That’s our reality.

Tell others this and start disputing with these criminals’ underlings. They have such power ONLY BECAUSE ‘we the people’ easily give in and pay whatever they tell you to pay. Make them ashamed of themselves, urge them to turn around to get on our side rather, and stop giving the criminals our power = money and vote!!