I haven't written about this issue on this English blog but I wrote numerous articles about HPV lie on my Japanese blog. Now there are hundreds of girls and women suffering from horrendous 'side effects' which are actually adverse health effects or rather, damage caused by either Cervarix(GSK) or Gardasil(Merck/MSD) in Japan.

From the start back in March 2007, when John Howard started selling this poison to Aussie girls, saying "It's free, it's free!" when it actually costs $460.00 or so per person for three jabs, I knew it's got roach poison and polysorbate 80 which could be in our icecream, which is known to make mice infertile.

It's amazing that I don't hear much about the victims in Australia, yet I found at least one girl here has been forced to be absolutely infertile, 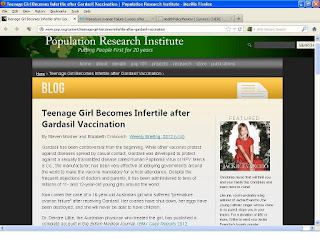 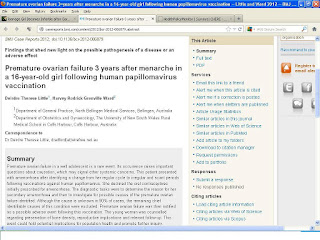 Even with this one incident, it must be immediately banned from the face of earth I believe, but big pharma criminals have been bribing so-called 'authorities' well enough all over the place(just like GSK caught in China recently), and the media's not helping their viewers/listeners/readers much either as you might be aware.

In fact, I haven't seen any media questioning the bottom of their lie yet. See this chart I found on Japanese GSK's site, of WHO 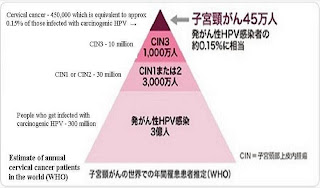 99.85% of people who get infected with so-called 'high risk HPV' simply get rid of it by their immune system! And you call it a "cause of cervical cancer"?????

THINK!!
That's the start of their lies.
The real cause is "IMMUNE DEFICIENCY" because of too much smoking, drinking, less sleep, stressful job or situation etc. But they told us and gave the impression that this HPV is the sole culprit when it's not scary at all if you're leading relatively healthy life.

You’ve got to realize that both CDC 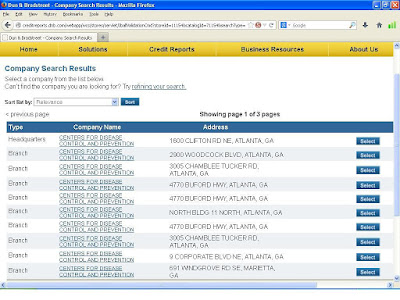 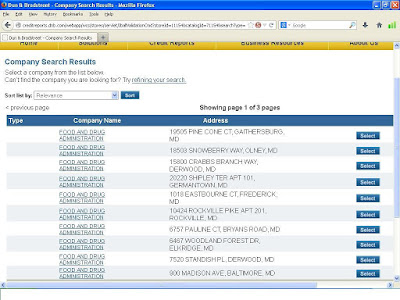 are COMPANIES as captured above which are the results of Company Search on DnB.com, a company that sells company data to investors.

Be sure to read Governments are Companies. They are all lying to us. While “Governments” are supposed to work for their real employers = us, people, their motive now is to make profit because they are Companies!! They are stealing from us everyday, wasting our money wherever and whenever possible, and on top, poisoning us through vaccines, chemtrails, foods, water etc.

We’ve got to fight back and stop this huge fraud, and that’s what I’ve been doing. Hope you’d join me.

As for this fraudulent HPV vaccines, I found so many more lies along the way, some you can see by clicking images on this page(cause many of them are in English). The entire thing is really disgusting.

And I really would love you to watch these videos for now, and help the victims over there by signing their petition which is a start of stopping all fraudulent 'vaccine' business all around the world.


Petition
Now we have a petition page in English!
Open it up, sign, ask all your family members to do the same and forward the link to all your friends, relatives, colleagues, acquaintances in the world!!
We demand cessation of inoculating so-called Cervical Cancer Vaccines!!

I'll leave the Japanese petition page and explanation below.

厚生労働省(厚生労働大臣宛):
子宮頸がんワクチンの接種中止を!!!
We are seeking a full stop of the HPV vaccine.

1) admit that Cervarix and/or Gardasil caused the damage in girls and women,
2) stop the jab completely,
3) compensate the victims and cure their problems that this vaccine caused,
4) and do thorough research on all the recipients of the jabs.

Open above link, it's all in Japanese but on the right hand side
there are brackets. They are from the top,

姓 – your last name
名 – your first name
Eメールアドレス – means your email address
国 – country where you reside. I’m sure it reads it automatically
郵便番号 – postal code
コメント – comment. Whatever you want to say to the JP Gov officials

Fill them out, and then press that RED 賛同！
And please tell others!


I have suffered from Human papillomavirus HPV) for 2years, I was given some tablets at the hospital but I refused to take it, They said I have to be on it for life so I don't want take a drugs everyday for life. No point in taking medicine everyday when u won't get cure from it and I was advice to seek for natural herbal cure, after some time I found dr Osas on the internet and he is the most trustful herbalist that have herbs to cure stubborn symptom's. I emailed dr Osas, for 2weeks been his patient he cured my (HPV) with his herbal. I only used his natural herbs for two weeks it was 100% cure. I'm not (HPV) patient anymore. I'm happy about it i finally got cured out of this mess that has been in my body for 2years. I will also recommend you if you're living with (HPV) or herpes symptoms i also want you to be free contact dr Osas with the email attach to my post. doctorosasherbalhome@gmail.com or contact his number via +2348112252378 or you can as well add him on whatsapp with same number

Dr. David Martin "This is NOT a Vaccine!"

Court had to acknowledge that ’Victoria Police’ is NOT a Department of the State of Victoria!! ("Police Beware!" sign)


John Todd, the Illuminati and Witchcraft