It’s really LAUGHABLE, this Christchurch FALSE FLAG!! No wonder why the TRAITORS want to ban sharing images from the day

I haven’t seen any images from the day unfortunately, but then, I came across this one,

which has been already deleted, as expected.

It showed some images from the day and claimed the seeming ‘dead bodies’ were actually mannequins. It seems legit to me. ;o)

On top, I saw all kinds of comments on YouTube saying that there were no people shouting, no glass broken of the Mosque, and bodies were already lying around before the guy started shooting. It’s really laughable
how dodgy this operation was!!

As some of you already know, I saw Hillary and John Podesta (Hillary’s Pizza Gate mate) went to see that FAKE P.M. of New Zealand prior to this drama 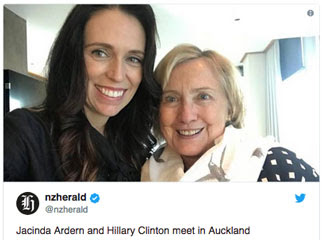 and I found this page for Podesta, 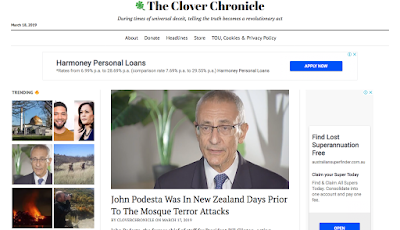 John Podesta Was In New Zealand Days Prior To The Mosque Terror Attacks
https://cloverchronicle.com/2019/03/17/john-podesta-was-in-new-zealand-days-prior-to-the-mosque-terror-attacks/

which showed this image comparison, 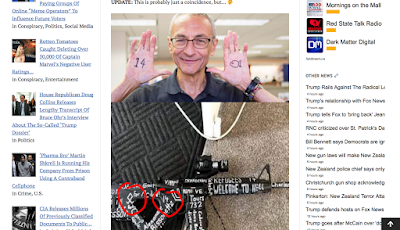 I don’t know what that “14” and a “fish” means, but talking about signs,
look at this one, 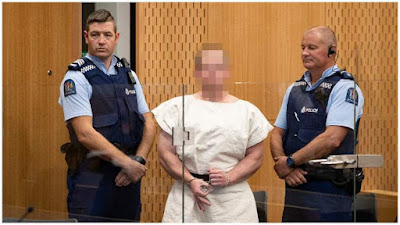 14 Reasons Why the New Zealand Mosque Attack Could Be a ‘False-Flag’ Mossad Operation
https://baldrmedia.home.blog/2019/03/17/14-reasons-why-the-new-zealand-mosque-attack-could-be-a-false-flag-mossad-operation/

As usual, it’s SO OBVIOUS that N.Z. Christchurch shooting was a FALSE FLAG - Donald Trump talked about 49 Muslim Shot to Death in 2016!!
https://aus911truth.blogspot.com/2019/03/as-usual-its-so-obvious-that-nz.html

Also I found this hilarious image, 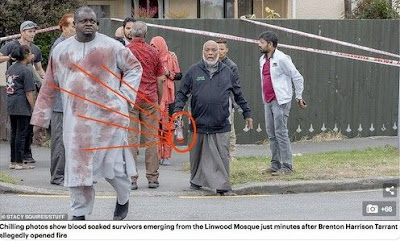 Can you see the guy, walking behind the man with
Posted by Aus911Truth at 6:36 PM