I heard another truth fighter getting harassed , 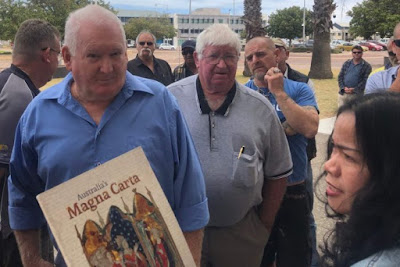 WA man has his property seized because he refuses to pay $300,000 owing in rates
ABC Mid West and Wheatbelt
By Laura Meachim and Cecile O'Connor
https://www.abc.net.au/news/2018-12-19/geraldton-city-seizes-wayne-glew-land-for-non-payment-of-rates/10619944

According to the person who told me about this, the article lies here and there and wrote what this WA man never said. Well, you can NOT trust media incl some alternative ones, so what do you expect.

Though I assume this Wayne guy is genuine cause I have no information really, but he made a mistake of going to court when all our courts are COMPANIES, I’d say.

In the meantime, after returning the dead mouse to the culprits,

Returning the dead mouse to Victoria Police the COMPANY
https://aus911truth.blogspot.com/2018/12/returning-dead-mouse-to-victoria-police.html

those FAKE police or FAKE local government are still busy harassing me.

After they sent a burglar to my house and stole quite a bit of money and jewelry, I changed the lock on the security door 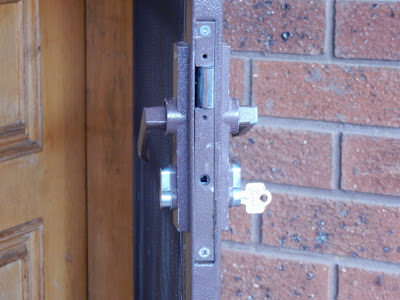 to a three dimensional one which cost me over $200.00. The locksmith was very confident and told me that nobody can open my door unless they break it.

HOWEVER, somebody definitely have been coming into my house.
I was making pressed flower petals and they were sitting sandwiched with papers and having 10L water containers for weight on top, but one day I found them OUT and placed on a corner far away from where they were.

Also, I saw this big trace of muddy shoe on the board that you cannot touch unless you open the security door. They must have accessed the computer of the locksmith, made a spare key for themselves to commit these crimes.

On top, now I found that the switch for the hazard lamp of my car got broken!! 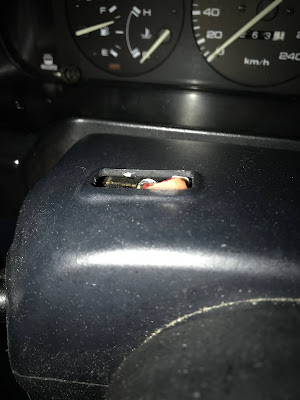 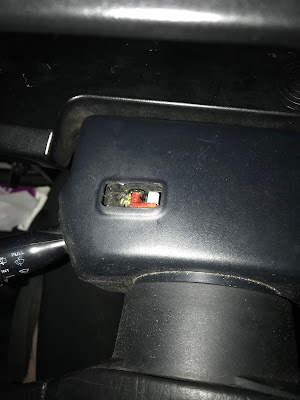 Who would do that?
Just like I wrote to the FAKE police station chief a.k.a. Branch Manager of the traitorous COMPANY called Victoria Police, these criminals are the only ones who’d hate me this much and who are capable to commit such crimes.

Because I’ve been refusing to pay all kinds of things they demand me to pay, and that is actually me refusing to get robbed, and especially because they cannot provide me any counter evidence to say that they are real Government or Governmental bodies, they are forcing me to waste my time and money by destroying my property, or harassing by leaving that dead mouse and so forth.

Anyway, DISGUSTING CRIMINALS THEY ARE!!
They have NO COURAGE to fight back to save their own land, but work for super rich evil and crazy criminals. Shameless coward they all are!!

Please join me to fight back to save this country and the world for our children and future generations. And even if you don’t want to fight like I do, you can always say the two sets of Secret,

You can say it in your own privacy, so it’s safe. ;o)
And make sure to tell others to join in!!