Plane crash, gun shooting…more and more set up and false flag plus further poisoning us/our children ~ Yet another freedom on our side taken away… Gotta fight back, folks!!

First they said all of 66 died, 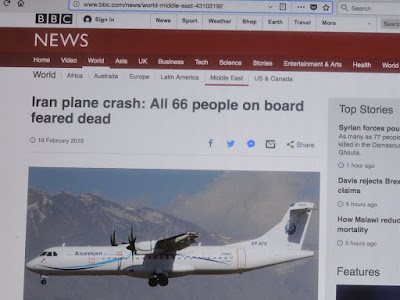 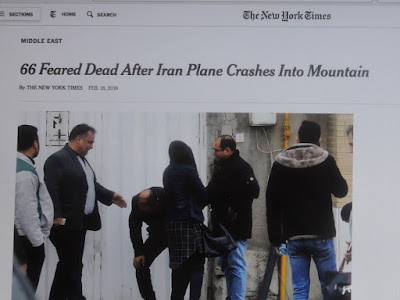 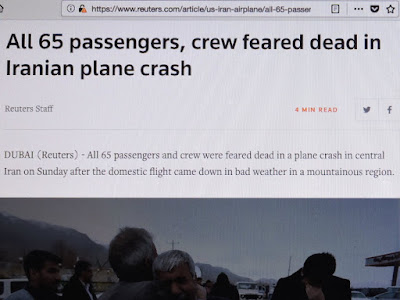 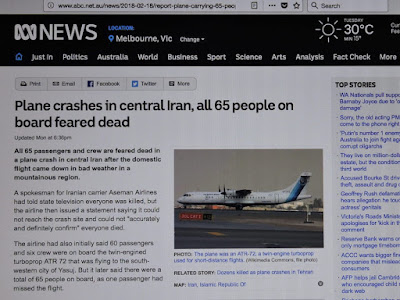 Either way, evil criminals could have used something like DEW - directed energy weapon to make it crash, who knows.

Also, the shooting in Florida seems to stir up the agents and alike demanding more strict gun laws while FAKE Governments always want to take away any weapon from their citizens. Have you seen this video?


Oh, they took it away, as usual.
You can watch it here,
https://www.bitchute.com/video/g67mCOP75sk/
If not, just search with the title. On top, why Deputy Sheriff didn’t do a thing!? 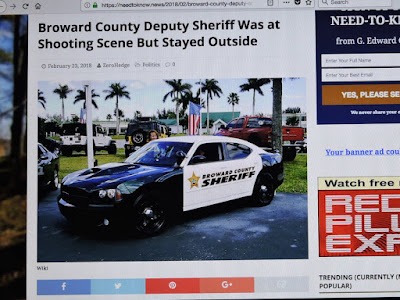 Broward County Deputy Sheriff Was at Shooting Scene But Stayed Outside
https://needtoknow.news/2018/02/broward-county-deputy-sheriff-shooting-scene-stayed-outside/

So, it seems it was just another false flag operation.
All of what media makes a fuss over is a lie, everybody.
They lie constantly.

And did you hear this one? 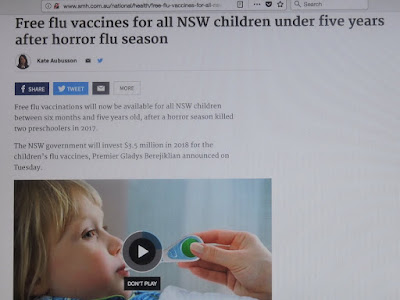 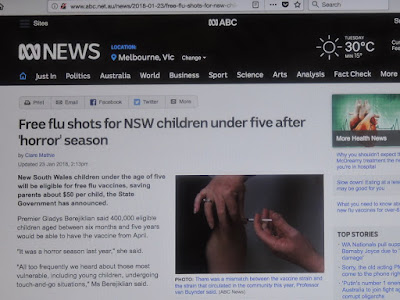 Here again, stupid parents who blindly trust our FAKE authorities go and get their kids poisoned!!

I tell you more soon, but remember, all vaccines are poison therefore
Never take any vaccine at all!!
On the other hand, I believe no mainstream media is covering this, 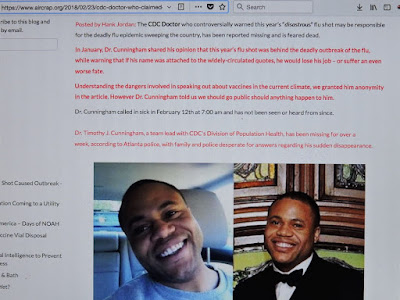 While they say it’s ‘safe’, they discard vaccines over use by date as hazardous waste…WHY?

Once you understand Governments are Companies FRAUD, you must think WHY they promote vaccines. And then, another shocking news came in, 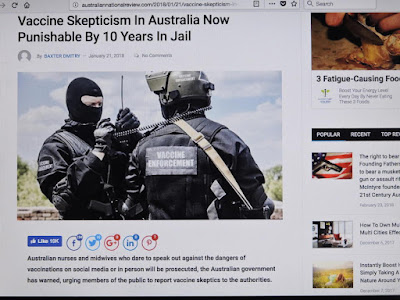 At least all the comments I saw are of those who are awake, 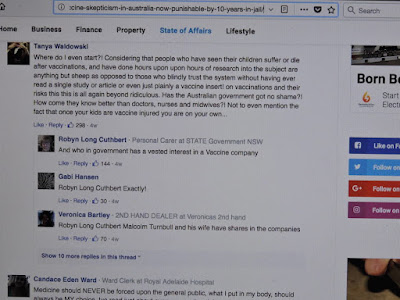 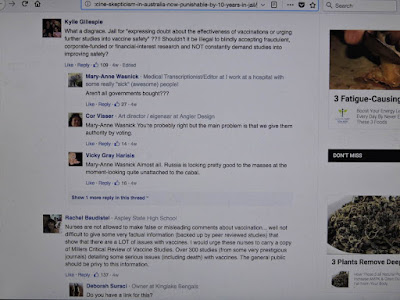 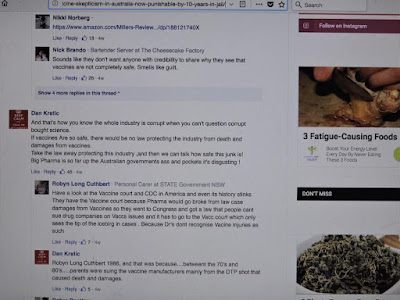 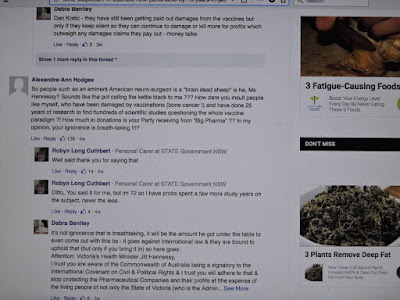 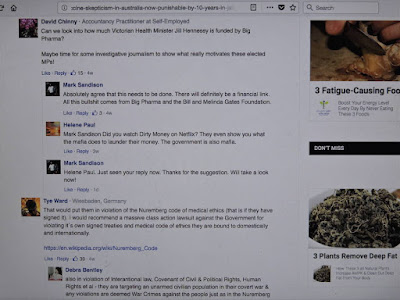 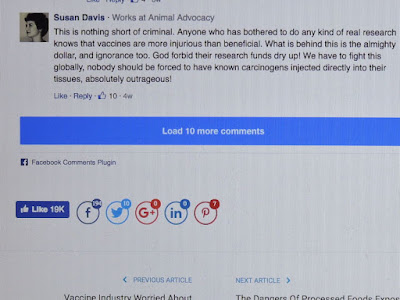 though none of them talks about Governments are Companies FRAUD at all. What a shame! We just got to tell them that THEY ARE THE CRIMINALS in their face, and they have NO AUTHORITY over us at all.

Anyhow, it means that those traitors are taking away our freedom bit by bit.
We are already in a police state, folks.
And I got this via mail, 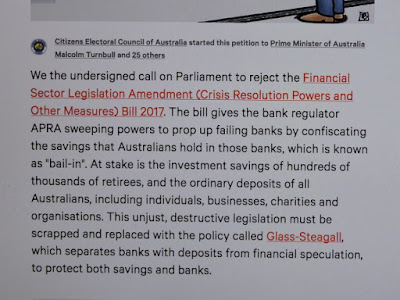 They simply want to steal from us more.
I don’t trust that Change.org and/or CEC who is offering the idea of 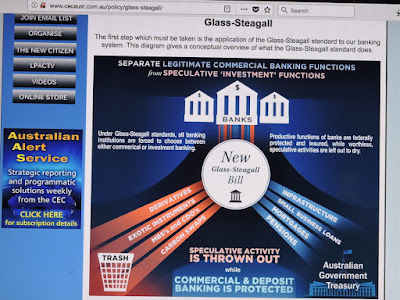 Well, even if that works, our traitors will never make it happen.
We’ve got to remember THEY are the criminals deceiving us all to begin with and there are tons of agents/gate-keepers who gives us WRONG and INEFFECTIVE solutions!!

Please wake up people around you, fight back like I do, or at least, say the Secret everyday with real emotion of joy and gratitude:

I know it works, and Bill Cooper said it works, too.
Just keep doing it and tell others!