How many years ago that I got kicked out of Twitter for good?
That was after getting suspended for 32 times, so they kicked me out at the 33rd suspension.

Anyhow, some people still remember me, though this tweet is from APR16 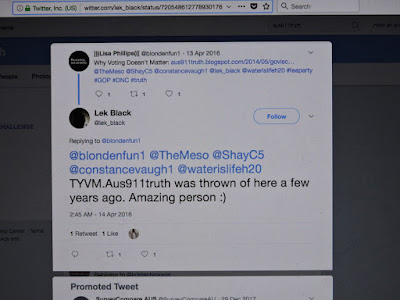 Amazing person ;)
Thanks, Lek_Black. ;o)
And thanks to Lisa for letting other know about the huge fraud of Governments are Companies.

Since I am the only one in the whole world AFAIK, who’s been insisting that we should use this fraud in other way to beat them, Twitter and the criminals behind it must be very happy and relieved when they got rid of me. IMOH, everybody should spread this and my Secret far and wide, so that we can stop their evil plan and start a new. Please keep doing your bits everyday.

I mean, so many truth seekers including FAKE Gov’s agents, tirelessly writing about various issues. But just talking about our problems cannot solve anything at all. That’s what many should realize while I’ve already shown you HOW TO, which actually works!!

BTW, have you seen this one? 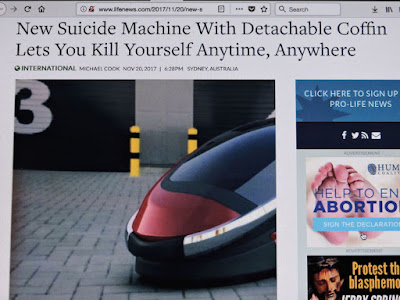 They really want us to DIE, don’t they.
That’s why they’ve been promoting the euthanasia all the time.

And today, I would like to show you this video, on their another dark agenda.


That’s I believe what I watched, or another one, a bit longer…


I’d say, you’ve really gotta watch it if you haven’t.
It’s understandable that Illuminati having these tunnels everywhere in the U.S. as this seemingly Russian (or Soviet back then) document indicated in 1973, 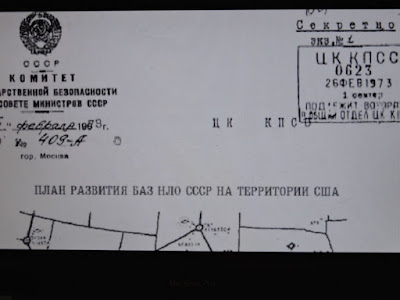 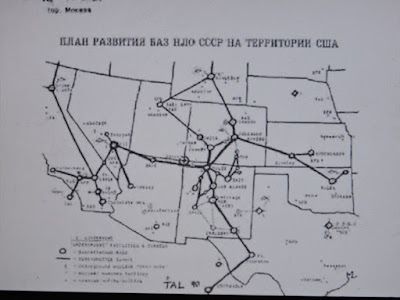 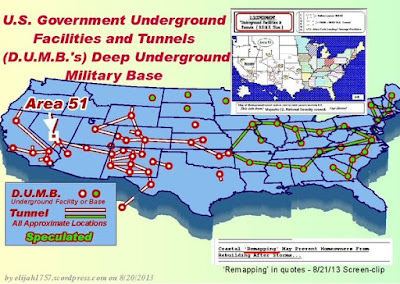 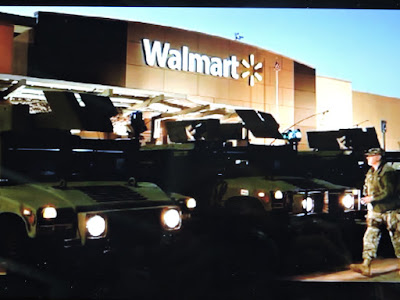 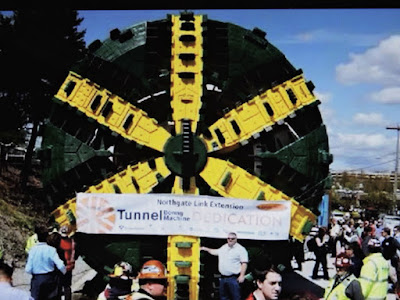 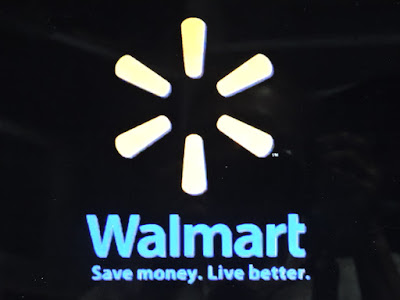 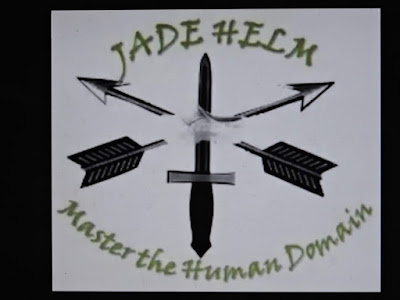 (The sword is actually an inverted cross 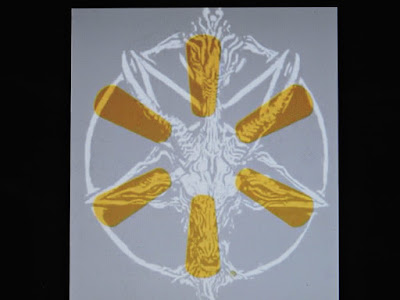 What startled me while watching this documentary, is that I assume the criminals could have been doing the same here in Australia. Because… though it was NOT as huge as these, 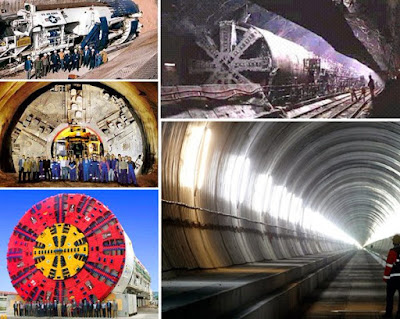 but I saw those as well as these parts 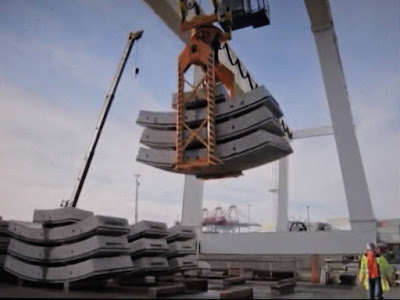 or equipment, getting transported towards Melbourne YEARS AGO.
Yes, long before they started digging around the city to make subway system.

We were on our way back from the city late night, and we saw those on the loooong back of huge trucks, having smaller vehicles in front and the back, which had yellow lights flashing to warn other drivers, and the sight was quite spooky for some reason, I remember. Perhaps I sensed their evil intention behind…

And it was not only once, but quite a few times we saw those. Meaning they must have been digging tunnels here and there around/near the city. Wonder if anybody heard that weird noise.

When talking about FAKE Police charging various FAKE fines for ridiculously big amount of money, one guy kept saying that it’s “about control”, but I insisted that it’s about their profit as well, and I believe I am correct. Cause they need more and more money to carry out this kind of secret project to achieve their evil goal while destroying our world.

Just like, as many assume, they used the huge sum of money they stole by lying about Apollo Moon Landing, in order to create the evil weather weapons. They are stealing from us more and more, so that they’ll have enough money to prepare themselves for the total tyranny.

If you’d like to stop Illuminati, fight back like I do by refusing to give them our power (=money & vote)!! And if you don’t have time or courage to do that, simply say below with REAL emotion of gratitude and joy as many times as you can everyday,

and TELL OTHERS to STOP Illuminati!!