Great documentary on GMO & another one on vaccine fraud

I’ve been saving lots of videos over the years but just don’t have time to watch all. So, these are the ones I recently watched though I saved them some years ago. First one is from Gary Null, Ph. D.

Seeds of Death: Unveiling The Lies of GMO’s
https://www.youtube.com/watch?v=a6OxbpLwEjQ

That gene EPICYTE is really dreadful… 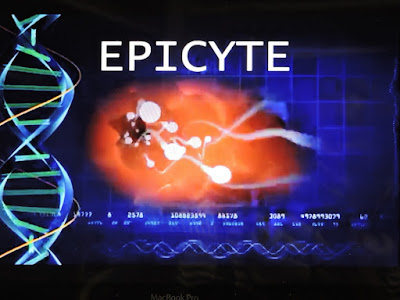 which kills sperms in men who ate GM food like corn which contains this evil gene, 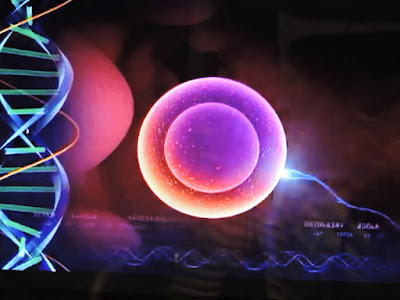 and kills sperms that go into women so they can’t have children!
Same effect of vaccines like HPVV and electromagnetic weapons like mobile, WiFi, Smart Murder Meter etc. 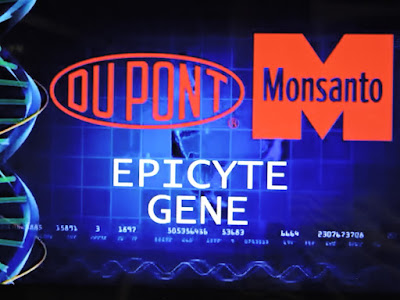 As usual, that evil gene was bought by Monsanto and Du Pont, 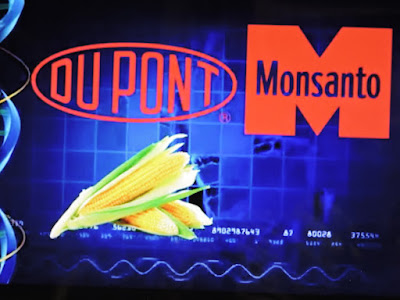 and your corn might have it, but I don’t think it’s limited to corn only since they must be able to put that gene in any of their GMO foods.

From a few months back, on HUGE PROTESTS against vaccination in Italy…
http://aus911truth.blogspot.com/2017/11/from-few-months-back-on-huge-protests.html


There again, I’d say many victims tend to STILL trust the Modern Medicine which is a fraud, and go back to doctors who have been brainwashed through education to sell poisons for medical and pharmaceutical industries. I wonder how Gabi is doing nowadays…

Another important thing is that these film makers don’t seem to know the Governments are Companies fraud. If they realize even CDC 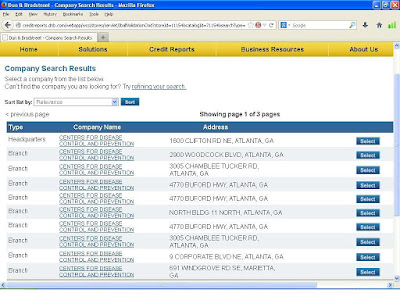 or FDA are COMPANIES, 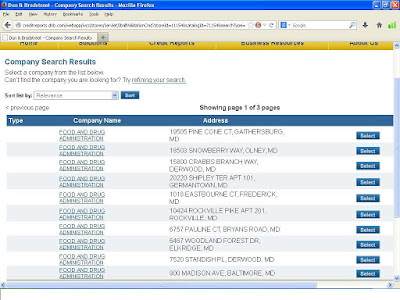 they can tell them in the face that they have
NO AUTHORITY to recommend any vaccine to begin with.
So please tell any of them who appear in these films if you know them, and encourage everyone to fight back the traitors like I do. And if you don’t have that kind of courage or guts, say below everyday as many times as possible with genuine feelings of joy and gratitude

and keep waking up people around you everyday because they are seriously adding the finishing touch!!