I didn’t know about this actor at all but his fatal car accident was on Japanese Yahoo! news, 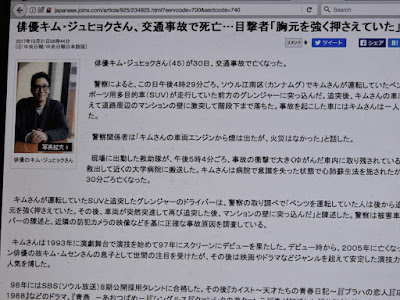 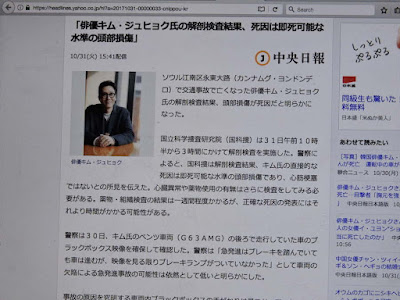 Found an English article, for you to read

In April, an Uzbek man was arrested after a truck attack killed five people in Stockholm.

Are they planning to do something to Uzbekistan?? 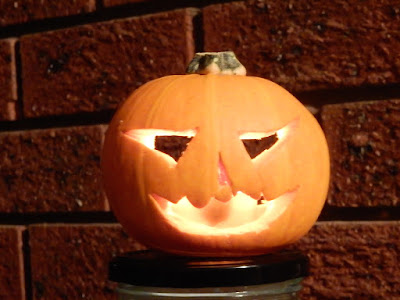 I was looking for some videos and came across this one, uploaded in this May,

Clues to the Next False Flag Attack
ZOD 44
https://www.youtube.com/watch?v=nRXCpOKWqj0


It says that this year 2017 is 70th year since that performance at Roswell, 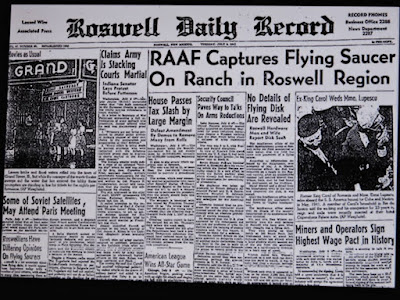 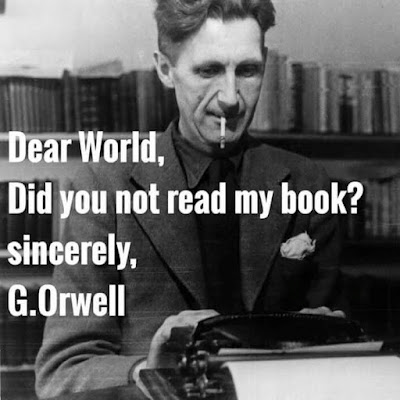 On top, October 31, 2017 is 500th anniversary of Martin Luther created the Protestant, and that means he weakened the power of Vatican the Roman Catholic, says ZOD 44.

Also, this June 24 was the 300th anniversary of the birth of Freemason’s Grand Lodge in England!! Geez, more reasons for them to celebrate.

Yet, they didn’t have the celebration on that day for some reason, and was to hold it on this Tuesday October 31, 2017 at the Royal Albert Hall which was started to build 150 years ago. 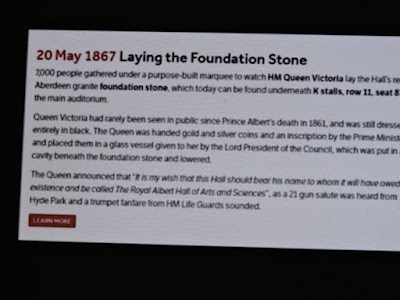 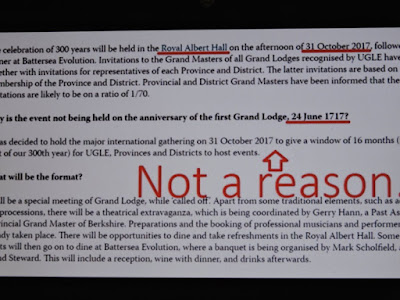 Back to this truck drama, I couldn’t find any image - photo or video that shows bloody crime scene clearly, as usual 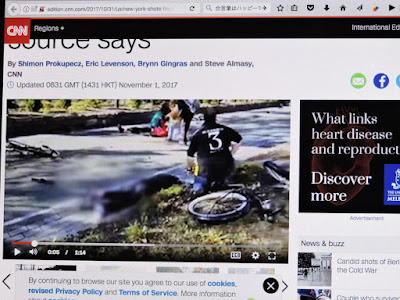 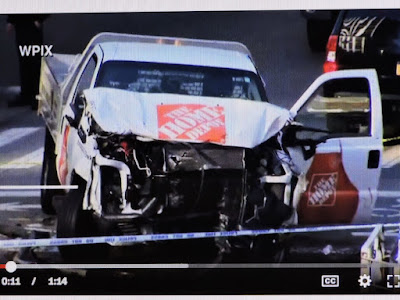 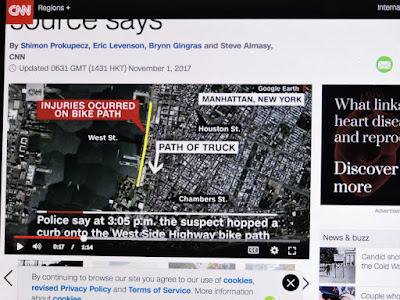 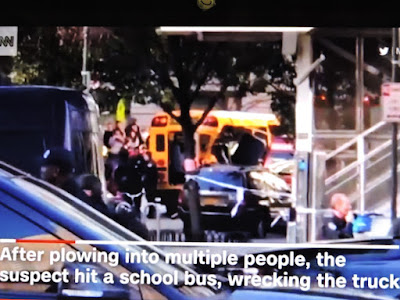 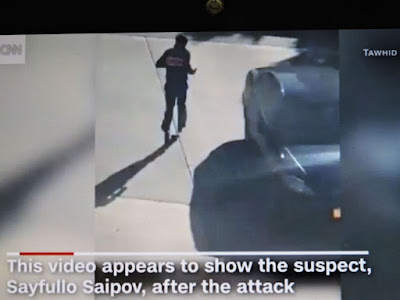 And why is this culprit’s move, kinda SLOW!?
Out of several videos, I reckon this is very interesting,

Witnesses from Stuyvesant High School claim FBI was on scene before shooting and truck crash into bikes.

Yes, that girl says “Car was burning” around 35 seconds, and “there were three different things happening at the same time” or so at 38 seconds.

If she’s telling the truth, and if there was a car burning, people in the area WOULD look at that rather than a truck going into the bike lane. VERY CONVENIENT. Besides, I couldn’t find a single article talking about this “car burning” or another incident. Why not?

What sort of benefit this girl would get by lying is she’s lying??
On the other hand, WE KNOW that mainstream media (sometime, including alternative/independent media as well cause there are a lot of FAKE Governments’ agents everywhere) LIES..

And that means, this was yet another FALSE FLAG
We will be sure when we see what they do as a result. At any rate, they are all lying to us through ‘Governments are Companies’ fraud and when media report something big, it tends to be a lie.

Talking about them being so crazy about certain numbers, quite often I come across some people quite likely deliberately killed on certain day such as Bill Hicks, 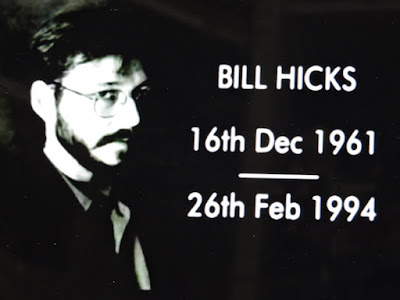 I know a YouTuber Russianvids and alike claiming that Bill Hicks replaced that Illuminati shill Alex Jones, and that’s simply ridiculous. Here’s a short from Bill’s last gig. Look how thin he got with lung cancer. Yeah, he was a smoker but my father who was a chimney didn’t die from lung cancer. There’s another lie there, but anyway…

Bill Hicks- The Elite (Last Performance)
This might not have that part where he talks about the ‘New World Order’…
https://www.youtube.com/watch?v=QR9BDpn9kjs

R.I.P. Bill and so many people around the world who were killed by Illuminati, over the years if not centuries. We’ve got to beat them seriously. So as always, please fight back like I do by NOT giving our power (money & vote) to these traitorous fraudulent criminals, the puppets of Illuminati, or at least say below everyday as many times as possible