I hope I don’t need to tell you, yet I found out the other day that someone I know who understood everything from vaccine~modern medicine fraud to ‘Governments are Companies’ fraud didn’t even think about that Melbourne CBD rampage LIE was a false flag.

Yes, sadly many of us are still have this tendency to just believe whatever we were told.

Still, I thought this was so weird from the moment I heard about this news, and I’d say i was right. 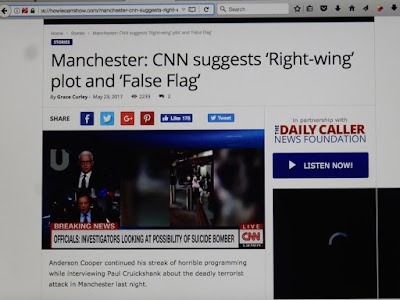 *Right click and open to a new tab to have it enlarged properly.

I laughed at that “RIGHT WING” but MSM finally started using that term “false flag” there.

Besides, I found a video that claims one victim is actually ALIVE!! 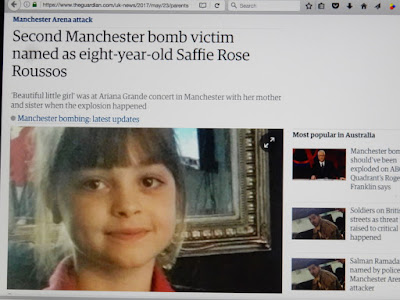 Scroll down a bit, then VOI LA!! 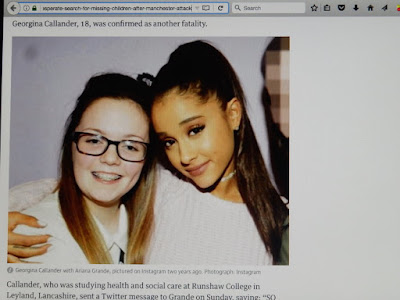 Photo she took with Ariana, two years ago!??
It must be SUPER HARD to have such an opportunity to begin with!
That itself is SO DODGY!!

Also, I have seen girls/women who change SO HORRIBLY without make-ups and compared with them, this Jessica and the Georgina are seriously identical, LOL!!

Anyhow, using this incident, the UK FAKE Government (i..e. COMPANY) is going to send military troops to concerts and so on, to watch and control innocent citizens, eh? When you remember that UK Government is also a COMPANY, 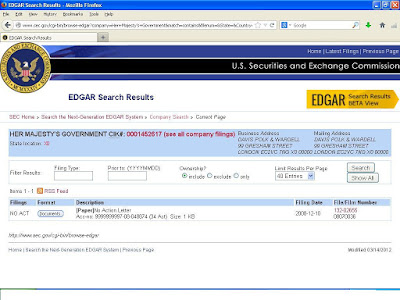 you must realize that you shouldn’t trust anything they tell us!!

It seems above was not enough, they say ISIS claims responsibility 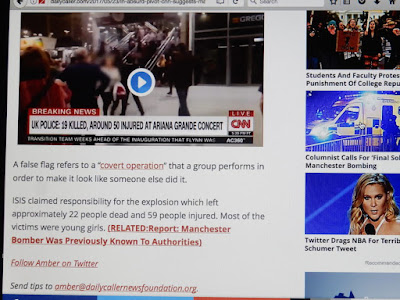 and that further confirms that this is a FALSE FLAG.

I heard that Ariana is so shocked that she stopped the tour for now, and is going to donate to victims. She’s definitely yet another Illuminati girl along with many, and I bet that news would increase the number of her fans.

As usual, they are very good at using and abusing our EMOTION!

BTW, I posted a comment on the first article, 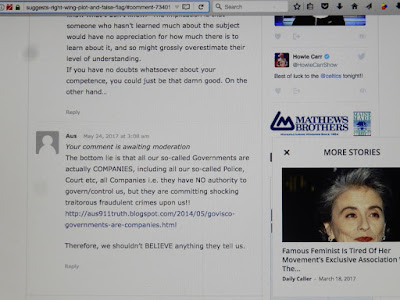 yet, it still remains “awaiting moderation” as expected.
Oh, luckily AirCrap.org still publishes my comment on the other hand. ;o) 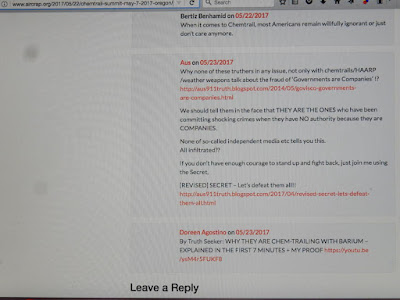 And if you want to beat them, FIGHT BACK straight or,

and tell others as usual!!