Speed DOESN'T kill!! - FRAUD called ‘speeding fine’ - We were all swindled with their MALICIOUS propaganda to GET ROBBED!!

OK, I’m going to write this years after I wrote it on my JP blog when I realized that this slogan, “Speed kills” is a lie. I once sped and the FAKE police was sitting RIGHT THERE, waiting to charge me this hefty fine, and I had to have it divided to pay bit by bit. So back then, I was swindled all right with their evil lie. But one day, I encountered this article, 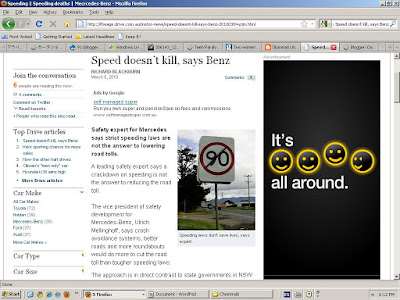 Shortly after, they deleted that article, so I captured it on WayBackMachine. 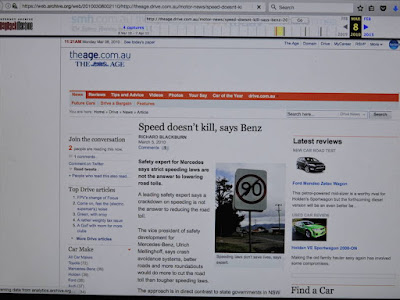 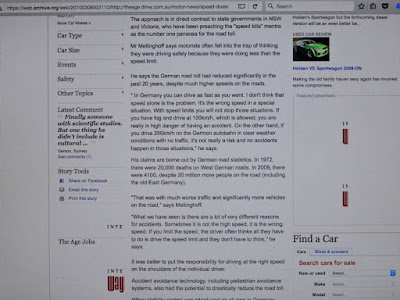 Can you see that,

if you drive 250km/h on the German autobahn in clear weather conditions with no traffic, it’s not really a risk and no accidents happen…

I absolutely agree with that, providing your car/vehicle has no major problem. ;o) 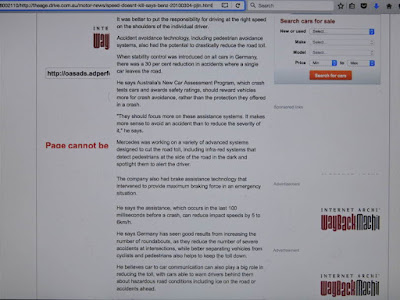 *Right click any image and open to a new tab to have it enlarged properly if necessary. 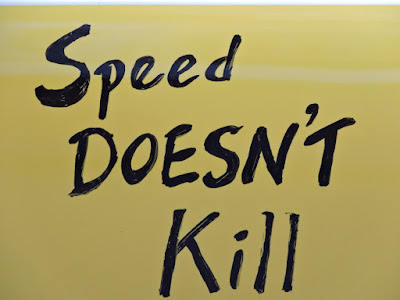 So, what actually kills or can kill?
Obviously, 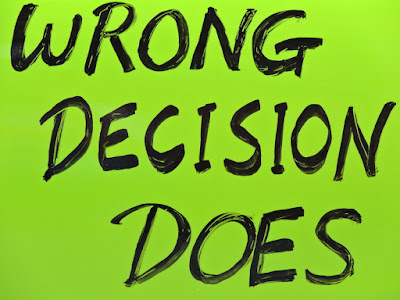 Notice that they used such an extreme expression of “KILL” so that they’d get the utmost effect to scare us. Their usual tactics. Same with 9/11, Global Warming Swindle, and so many false flag operations of theirs etc. have this kind of element to scare us (again, that is to use & abuse our emotion to mislead us), so that the majority would buy their lie, believing they’re being ‘good Samaritans’ and OBEY whatever the traitorous criminals tell them, but in fact, they’re ending up to be a very good prey for the traitorous fraudulent criminals. 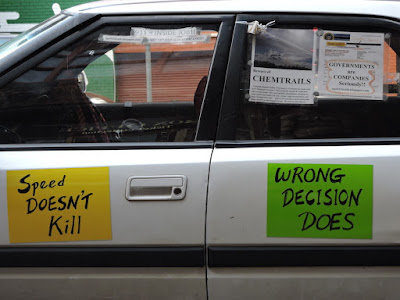 Above is what you can do to wake up others. Also, it’s not just about money.
We’ve gotta fight back and stop their disgusting crimes which is actually destroying our country and its future!

So, the truth is Wrong Decision CAN kill. Then, why did they tell us this lie, focus on “speed” and do their best to spread this propaganda far and wide? 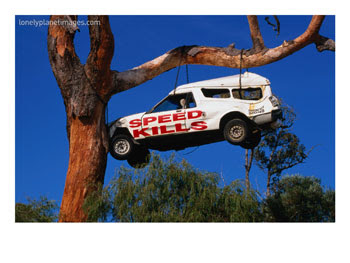 (Even in Lebanon - below)

So that they can charge us FAKE fines for their filthy profit, OF COURSE!! Haven’t you heard shockingly disturbing stories of anyone you know getting charged this FAKE fine? I’ve met so many. One young man told me that he was driving on Dandenong-Frankston Road very early morning, like 6am. There was no car so he was going a bit fast and then got charged over $300. A woman I spoke with in Coles one day told me that she was charged for going 3km/h over the limit!! She courageously disputed and got it settled. Then I met with this man on a Harley, and he told me that he was charged for going ONE km/h over the limit!!
That’s simply RIDICULOUS.

And a friend of mine in other state told me her ordeal.
She was coming out of the freeway and as far as she knew, the speed limit right off it was 60km/h. So she was going at that, but got caught by a camera BECAUSE they recently reduced it down to 40km/h even though it goes up to 50km/h as you approach the town.

That tells us clearly, it was a sheer trap for them to steal from us!!

And you know, they have been reducing the speed limit everywhere! Somebody told me that it was 110km/h all the way to Packenham on M1/Princes Highway before, but nowadays, it’s only up to Longworry, and even that, they have signs saying 80km/h, or even 60km/h where it’s not that necessary to slow down (actually I happen to witness a ute got pulled to the side right there by a FAKE Highway Patrol car the other day), and they prolonged that 80km/h zone, by streching it much, much longer than before therefore 110km/h starts way further. And that would OF COURSE increase their chance to catch more for their dirty revenue. 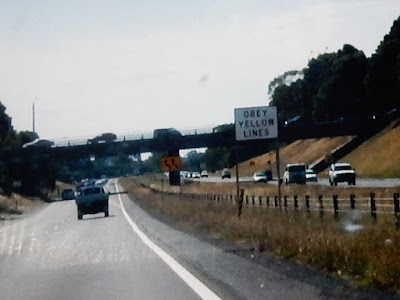 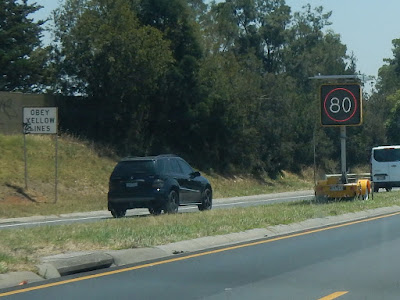 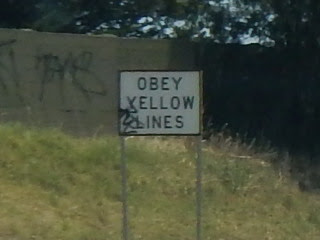 You should ask yourself WHY you need to OBEY!? 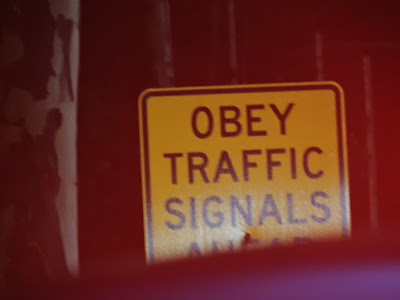 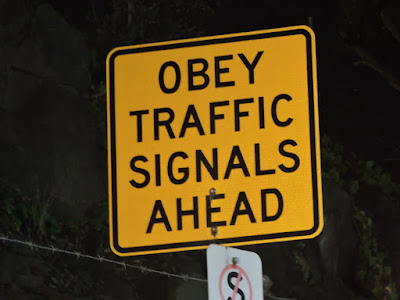 (OF COURSE) in order to make us MORE & MORE OBEDIENT.

While ago, a friend also told me that each sign that shows the speed limit costs over $100.00 that means, some friend of theirs are making profit every time they change the speed limit anywhere.

Same thing can be said with those breath test kits!!
(And NEEDLESS to say those ridiculous Bush fire warning panels!!
Wonder HOW MUCH those cost us each…*sigh*)

Basically, none of us want to kill anybody or cause any accident and the majority of us know the limit of speed or whatever, and behave. But they treat us as if we are all criminals or suspects though they NEVER arrest real criminals, and conduct such tests, while most of us don’t realize that a company that makes those kits are making profit behind the scene!! Did you?

Their recent addition to M1 is this, you might have seen 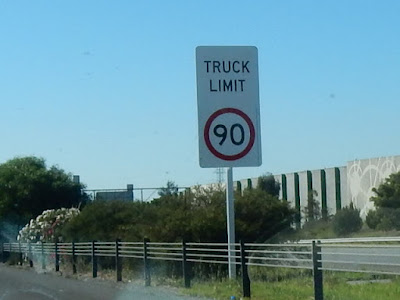 WHY must trucks go down to 90km/h when they’ve been going at 100km/h like everybody else, when THEY are the ones IN A HURRY to deliver goods on time!?? i.e. they would want to ignore this new limit naturally. 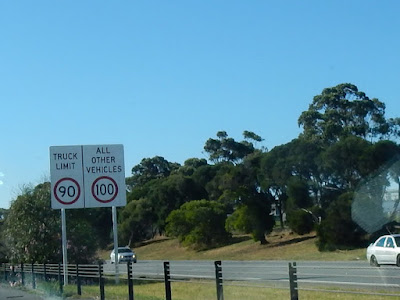 I assume this bigger sign (above) must cost like $200 a piece, right?
WHO’s paying for that? + WHO gains? 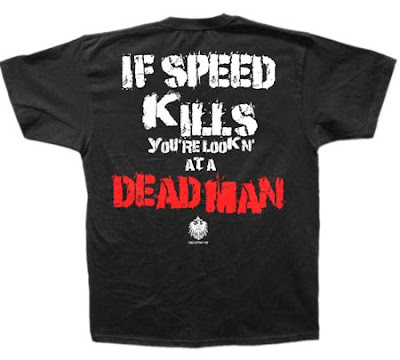 If, or rather, when they start charging FAKE speeding fines to truck drivers, we should stand by them. So if you know any truck driver/s, please urge them to read this article so that they can fight back if they have enough courage to do so. The tactics is of course, using their traitorous fraud of Governments are Companies, and demand them to show you a verifiable evidence to prove that they are real Governments/Governments’ bodies. And they have NONE!!

I heard that they’re going to install more cameras and whatever device to catch us, so the situation is simply getting worse. That’s why I’m urging everybody to fight back when THEY are actually horrible fraud.

My Battle against the Traitorous Fraudulent Criminals 1
http://aus911truth.blogspot.com/2015/08/my-battle-against-traitorous-fraudulent.html

My Battle against the Traitorous Fraudulent Criminals 2
http://aus911truth.blogspot.com/2016/01/my-battle-against-traitorous-fraudulent.html

*If any link doesn’t work by clicking, simply copy and paste it into your browser.