Trump won? As scheduled, perhaps with a slight change in their plan…but they are so well-prepared anyway.

Remember the reason why Johnny Howard lost to Kevin Rudd?

As shown above around 2:05, that was because Rudd got an OK from Murdoch!
You see, I believe Illuminati hate people waking up and that’s what Johnny did by trying to alter the Industrial Relation law and planning to build 25 nuclear power plants in Australia. People didn’t like that and raised their voices. So Illuminati decided to swap the head of their puppet.

Also, when they can rig any election,

Trump won, that means they, the big bosses behind the scene OK’d it.
Perhaps this was decided when Trump met up with that evil Henry in May 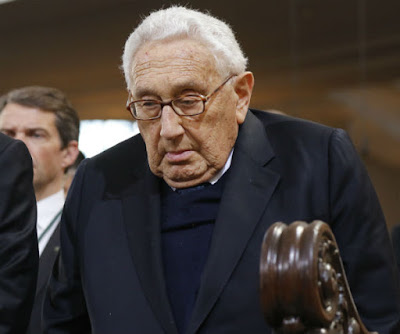 Less than 10 days after he met with Trump, Kissinger has turned 93!!
Illuminati members desire to have eternal lives and I don’t think they have achieved that. But they live long lives all right cause they wouldn’t eat, drink, inhale, absorb various poisons they force us to take into our bodies.

Back to Trump victory, just like 9/11, Simpsons predicted it, 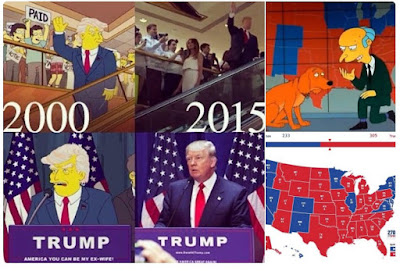 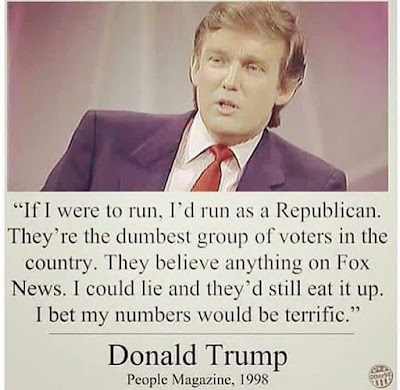 So it seems everything was planned long time ago, as usual.
And I’m NOT holding my breath for Donald to reveal the truth about 9/11 at all.
We’ll see what he would actually do soon, I guess.