Hurricane Matthew which killed so many in/around Haiti 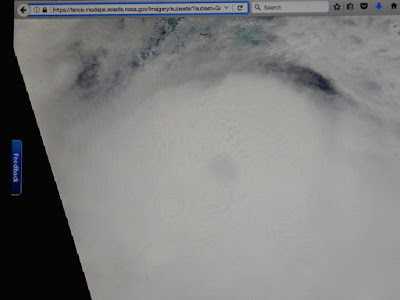 Above is from the satellite image of NASA, hard to see but from below map
which showing the US, Central America and the northern part of South America,
I chose where the mouse is, called “USA8” 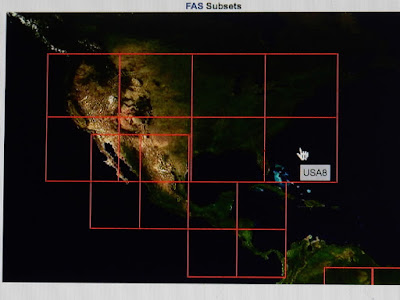 The next image is from Wikipedia, I tried to put its URL but the Blogger doesn’t show it correctly as I put it, so without the URL but it’s another satellite image from 28th of September I got off the net 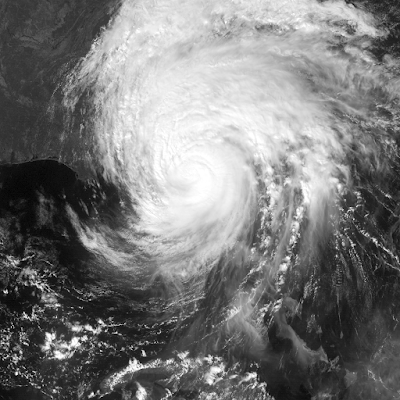 Can you see? There is NO EYE!!
If it’s hard to see that, right click the image and open it in a new tab and if it’s still necessary, save it and enlarge it yourself.

And yet, I checked that image now, it seems Wikipedia altered the image to something else but the new image is also
Posted by Aus911Truth at 10:05 PM