It’s simply SO HORRIFIC that so many people are dying in Japan as we speak…and some countries are cautious.

Wish you can read Japanese, so that you can see the shocking reality in Japan. Also,

Organic News Cllip
After the accident of the Nuclear Power Plant (in Fukushima), South Korea has banned certain farm and marine products from Fukushima Prefecture. According to the analysis of the opposition Diet members, South Korea imported total of 407 tons from Fukushima, and 197 tons of them were sent back due to the radiation they detected 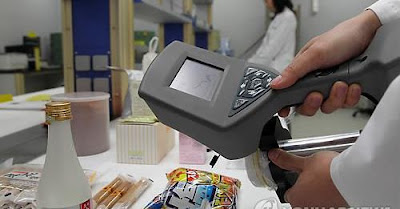 In the meantime,
Australian fake Government actually stopped checking any food coming into the country starting in 2012. 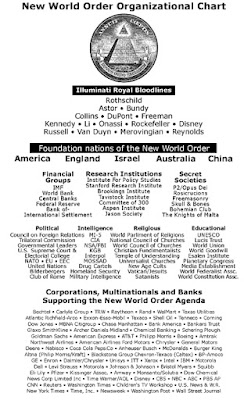