BBC recently wrote a horrible article trying to make these phenomena are a ‘cultural norm’ in Japan.

Well, it’s NOT.
I have never seen such a thing in Japan in my entire life.
It’s because of the radiation, those traitorous fraudulent criminals at the fake Government deliberately spreaded everywhere. On top, some are speculating that they are spraying DU or something with chemtrails and some says poisoning started even before 3/11...(below is fairly recent)

I read everyday so many people young and old, famous celebrities or ordinary,
dying, dead, got some horrific disease, symptoms all of a sudden, and people falling down and sleep like these below. Even my friend tells me that she gets SO sleepy even WHILE driving and many of us strongly suspect that’s the reason why there are definitely a big increase of weird and real bad traffic accidents that mainstream media wouldn't tell you.

Look at the photos here
and watch these…

Those people could be lied to like many Japanese right now?
Uranium mine, along with other toxic waste dumped in there and nothing happens? Oh c’mon!!

How about this driver on Yamanote Line in Tokyo fighting NOT to sleep,

If anyone around you planning to go to Japan, stop them.
They will eat radiated food, and you never know what the consequence could be.
I believe Donal “Duck” Dunn 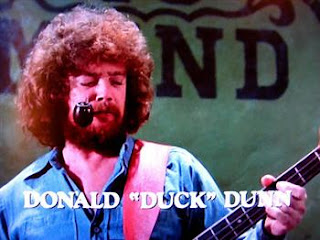 who went to Japan over a year after 3/11 to have a few gigs in Roppongi, Tokyo must have gotten badly radiated so he died on the morning he was to fly home. 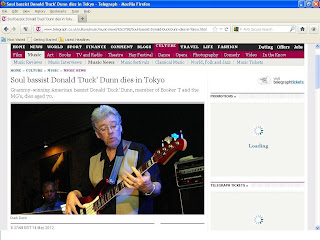 And as I always tell you, it’s STILL leaking big time.