Seems it’s a big news which impressed Edward Snowden who didn’t dispute the Boston Marathon Bombing which was obviously a false flag operation. However, just by looking at this map, it doesn’t look genuine to me. 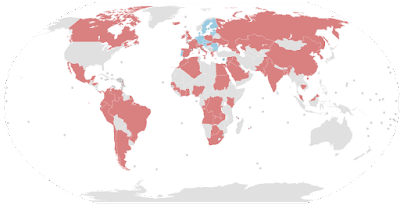 The pinkish part shows countries “where country leaders, politicians, public officials, or their close family/associates are implicated in the Panama Papers”. And how come the US, Australia and/or Japan not included??

I heard this law firm 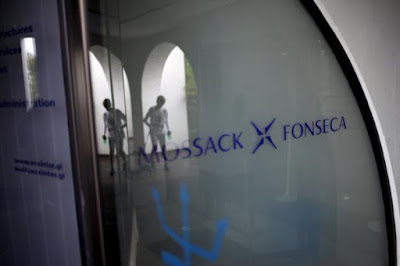 is the fourth biggest in the world of its kind, therefore they didn’t have real big names that I’d love to see??

Also, the organization that Russians pointed out that George Soros is behind,

has got that icon of DONATE NOW as expected, 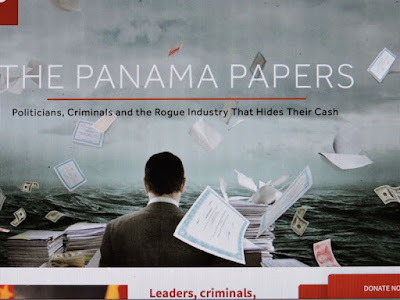 We’d better be careful when the mainstream media so enthusiastically reports on something cause that’s what the real evil criminals want us to believe just like they reported on Julian Assange who ridiculed 9/11 truth or Edward Snowden really big.

Of course, there could be some interesting cases out from this ‘leak’, but I would love to see leaks from the top law firms.