Please read the previous post before start reading this if you haven’t.
So I assume many of you were wondering what I wrote back to Maddocks.
Here’s what I said below and I’d say,
SHAME ON ALL WHO DECEIVE US & THEIR UNDERLINGS!!

It was an absolute waste of paper and ink when you included print out of what traitorous fraudulent criminals have been making up to suit their greed. It didn't provide any proof that all the Governments in this country are not Companies but real, legitimate, lawful, constitutional, valid and de jure Governments at all. Both so-called 'State of Victoria' and the 'Parliament of Victoria' you mentioned in your letter are Companies showing up in the Company Search Results on Dun & Bradstreet - attachment #1. 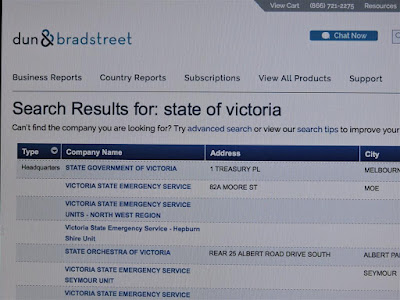 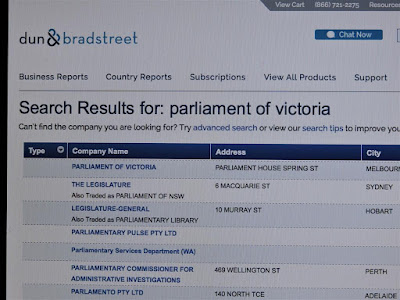 Also, while the referendum on 25 July 1988 on 'Local Government' was clearly denied and not carried (#2), 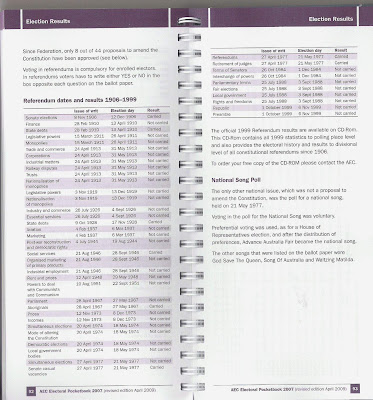 it is obvious that so-called the 'Local Government Act 1989 (Vic)' on which you base your lies is absolutely invalid.

It was interesting to see you repeated stating "The City of Moonee Valley" while I do not reside there, indicating there is somebody in that area fighting against the criminals just like I do.

You maybe wish the majority is still under deep coma and heavily brainwashed, but more and more people are getting aware of this huge fraud day by day. There will be more who follow the way Terry and Claire Martin showed as reported on the Coffs Coast Advocate back on 19th May, 2010 (#3). 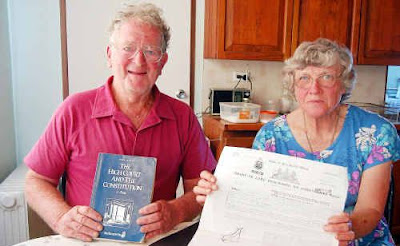 (Please read the article about a couple who refused to pay fraudulent rates which is equivalent of ‘property tax’ in the U.S. and be sure to read the comments there, too.)

Also a friend of mine has found an interesting obituary of your founder John Henry Maddock (#4). 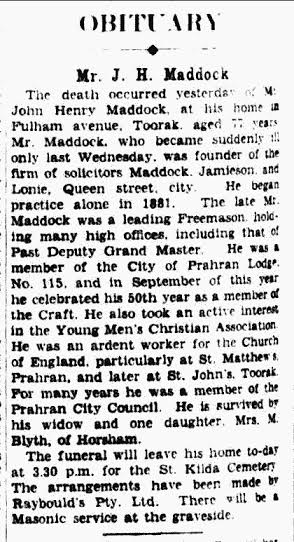 He was a "leading Freemason holding many high offices including that of Past Deputy Grand Master." That tells how evil your firm can be. As I stated before, none of your letter shows any name along with a signature of individual lawyer at your firm which shows how coward you guys are. None of you wishes to reveal your identity to take any responsibility of what you write.

As the Chief Justice Latham stated in 1942, we are all entitled to disregard any pretended law, and you who assisting the traitors are to face treason yourself (#5). 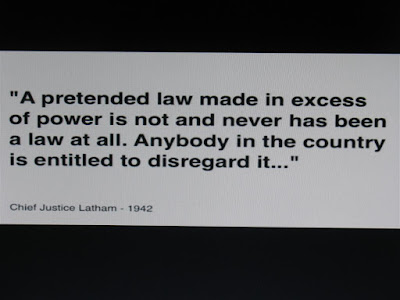 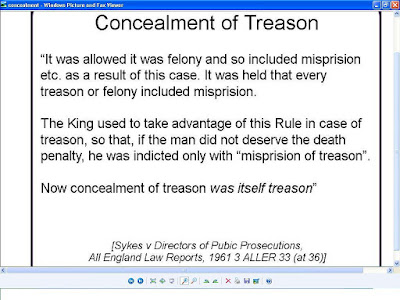 Magistrates' Court of Victoria
and
Maddocks

Ignoring the allegation and/or question does not make them disappear.
Deliberately avoiding the matter of the authenticity of so-called Governments in this country along with their "Acts" itself indicates the guilt of Proponent.

It is just like, a murderer telling you he did not commit the crime without showing any evidence of his innocence while irrefutable counter evidence has already been presented, and you are to believe his words only... And you call yourselves experts of law?

Proponent - Maddocks wrote they would "seek instructions to apply for judgment against you" but it didn't say "instructions" from WHO? If that is any court within this country, Proponent will HAVE TO present verifiable evidence that entity is a legitimate, lawful, constitutional and valid de jure Government's body. Otherwise, all what any court of the private corporation under a company named "Commonwealth of Australia" registered with the Securities and Exchange Commission of the United States orders is null and void. 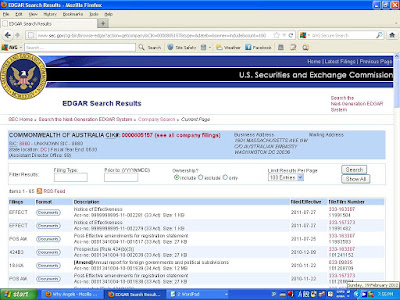 As a result of not providing a sufficient response, Proponent has agreed to the following.

Take notice and govern yourself accordingly.

WAKE UP everybody, we’re all CONNED!!

Yes, I took a page out of Scott Bartle's book (Video) and sent a letter to Census 2016. That was in mid September and to date have had no reply. Still waiting for a reply and prove that they are a De Jure Government of the Commonwealth as per our Australian Constitution of 1900.

Yes, no one in Government De Facto (Corporation) wants to commit to proving the validity of the Letters of Patent 1984.

By the way, I didn't complete the 2016 Census, and they didn't receive any information from me any shape or form.

I will say, if this was a De Jure Government of the Commonwealth, for the people, as per our constitution of 1900, I would gladly do my bit as I know that this is for the betterment of Australia and the people.

I didn't see your name or face on the site
http://www.criminalsolicitorsmelbourne.com.au/lawyers-geelong.html

anyway, you seem to be a lawyer somewhere, so what do you say at the current world full of deceit and fraud? You're already in this fraudulent system and I wonder if you seriously intend to change it somehow or not.