San Bernardino shooting is a real bad joke, a performance… yet another crime of GOVisCO, of those traitorous fraudulent criminals!!

I was talking with a friend who lives interstate on the phone and she told me that there was another terror in the US and the TV’d been reporting about it all day.
We don’t watch TV at home so I didn’t know about it but a quick search got me to this Dorothy’s story. 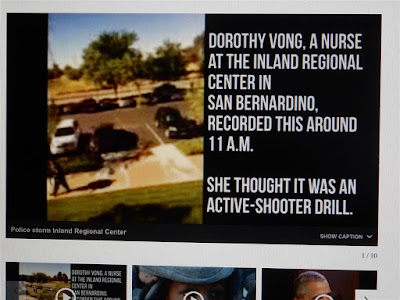 The video she sent to her husband around 11am, 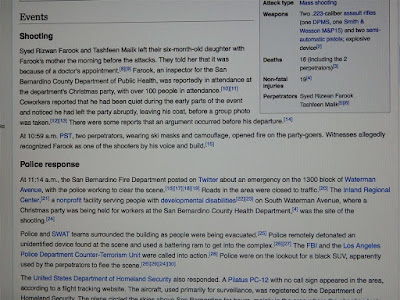 It’s really weird that police were already there at/around 11am when the shooting began at 10:59. Also, it seems Dorothy and her colleagues never heard any gun shots or people screaming etc before seeing these officers with rifles. 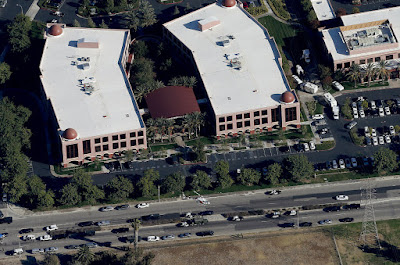 A police helicopter hovers around the Inland Regional Center in San Bernardino, Calif., the scene of a mass shooting on Wednesday.
Luis Sinco/Los Angeles Times via Getty Images

It doesn’t seem gigantic a place, therefore I assume they should have sensed something but they obviously didn’t cause they thought it was a drill. And yet, the police was already there a few minutes after. Very weird.

These figures clearly indicating that this is not what we are told.
Then I saw this image,

That’s also confirming the Freemason’s involvement.
You see the situation is the same here in Australia, the checker at a police station 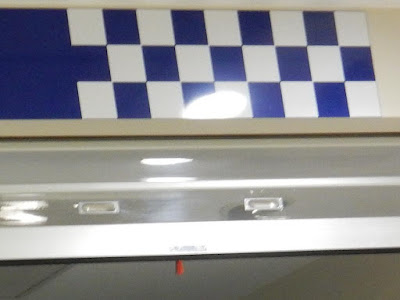 Then I saw this video by Spiro

who’s saying that there was a drill on the same day, 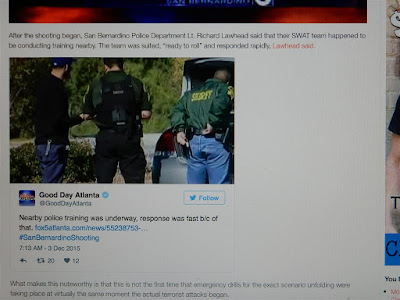 The Police Department’s SWAT team was training nearby and was suited, “ready to roll” and responded rapidly, Lt. Richard Lawhead said. 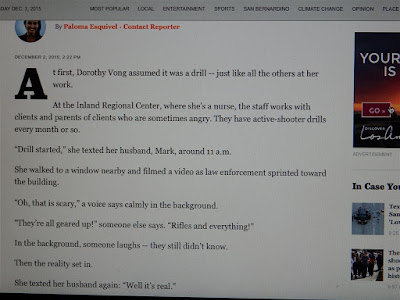 At the Inland Regional Center…
They have active-shooter drills every month or so. 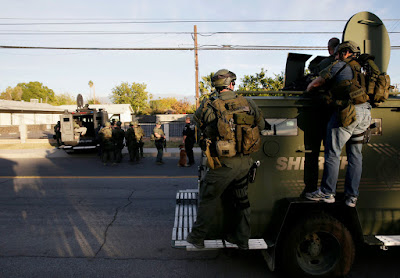 And they can search every house without a warrant, like they did in Boston 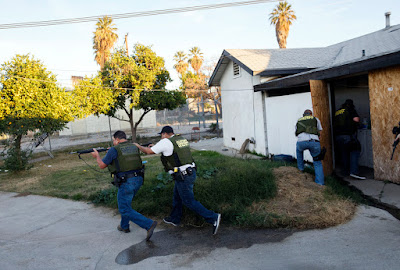 Authorities told people in a San Bernardino neighborhood to stay indoors as they searched the area.
Patrick T. Fallon/AFP/Getty Images

What they want is your gun, your rights, want you to be an obedient slave. 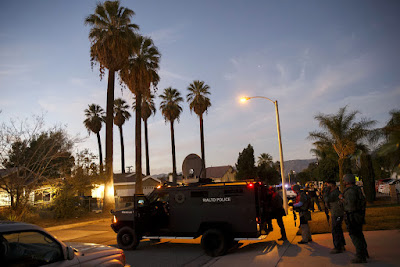 I can see they’ve sprayed chemtrails there just like everywhere else in the world, but it’s hard to tell if they are police or military… And I wonder what that round thing is, on the Rialto Police’s vehicle.

One of the pages Spiro left the link says 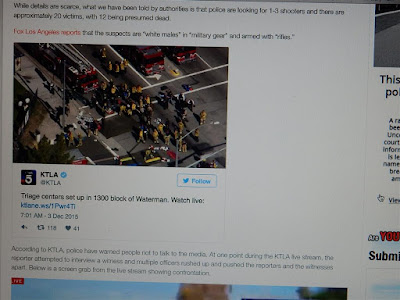 According to KTLA, police have warned people not to talk to the media

meaning they have something they need to hide… and that link with red letters
Fox Los Angeles reports that the suspects are “white males” in “military gear” an armed with “rifles.” 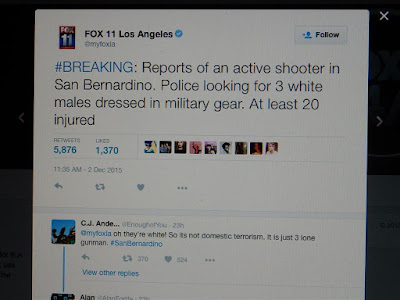 Anyway, the ’shooter’ Farook doesn’t look like any of them. 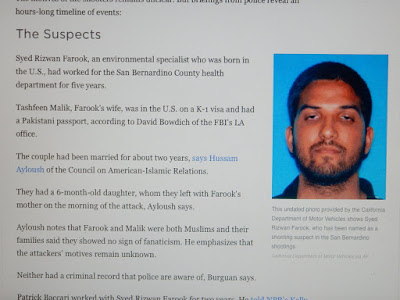 I think they got lucky to find such photo of his, where he looks like a criminal.
Also, check Sprio video’s comments - VERY interesting! 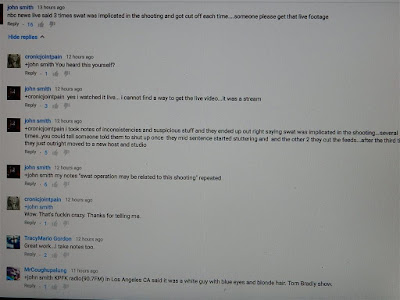 I’d love to see this NBC News Live and listen to the Tom Bradly show.

Anyway, it’s so obvious that they are so keen about tightening up the gun law.
I mean, the US Government which is a Company, 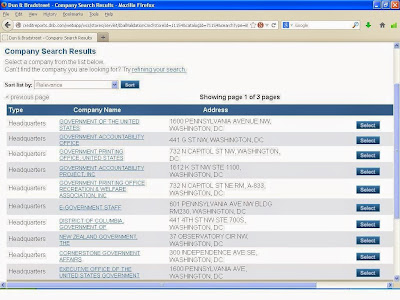 and its ‘President’ though he himself is a Company, 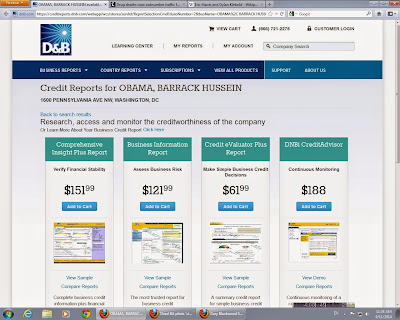 Yeah, so Obama the Company said 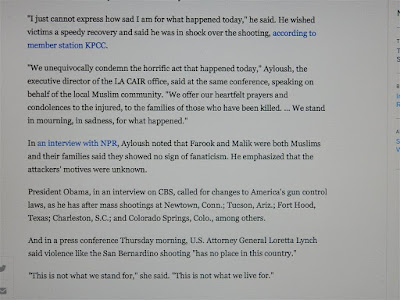 They updated the above page after I captured the image, added to say

On Thursday, he reiterated his calls to make it harder for people to acquire weapons.

which is very different from what Israelis are encouraged to do,

Brasschecktv which I’m not so impressed with in recent years actually had very good questions here.

Anyway, their pattern is the same.
Using people, I mean victims of Heavy Metal Toxins and victims of fraudulent ‘psychiatric medicines’ plus this kind of false flag inside jobs, they want to take weapons away from the citizens which could be used to topple the rotten Governments which are actually Companies. Thus Spiro said at the end of his video,

Never give up your Second Amendment

I understand the sentiment, but I prefer to have a peaceful revolution by NOT giving our power = money and vote to make this upside down world, upside UP!!