[Revised] Found another premonition, and this one's DOUBLE & UNDEBUNKABLE Proof of Chemtrails!!

Very weird.
Even before I started writing this video's description, YT sent me a notice saying,

“Due to a copyright claim, your YouTube video has been blocked in some countries. This means that your video is still up on YouTube, but people in some countries may not be able to watch it.”

And this 'copyright' CLAIM has come from "Studiocanal" that means he/she/they saw it before I finished uploading this video.  How!???
https://www.google.com/transparencyreport/removals/copyright/reporters/38237/Studiocanal/

Anyway, watch this one.

I do not own the footage.  I'm just pointing out that this film had premonition of not only 9/11 but 7/7 along with so many other films, cartoon etc did.

BTW, I wonder why they changed the title of this movie from "Melody" to "S.W.A.L.K."...
Does anybody know?

Also, Well done! to ChemTrailsMN!! The title says it all. ;O)
Forward & show it to anybody you know. Chemtrails alone is a shocking crime upon us. Now the time for us to topple the rotten and fake Governments which are actually Companies!!

OK, now I see that even I who uploaded this video with two premonitions of their crimes cannot watch it when I log out of Google because I am in Australia.
I can watch it while I’m logged in with Google, 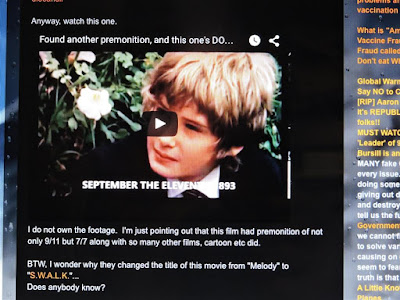 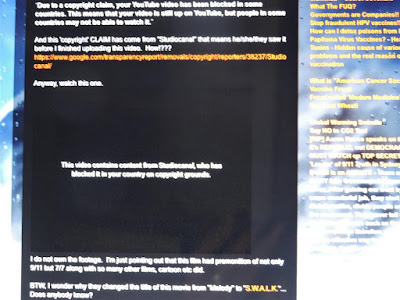 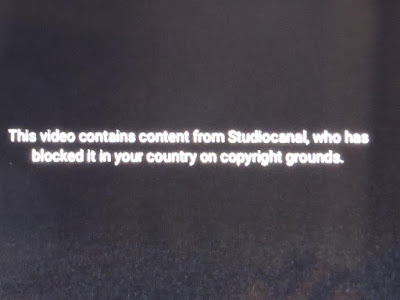 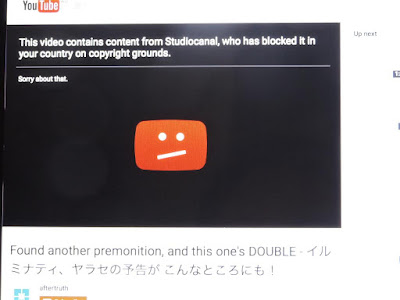 though people in Japan can watch it all right, my JP blog page didn’t even show the video! 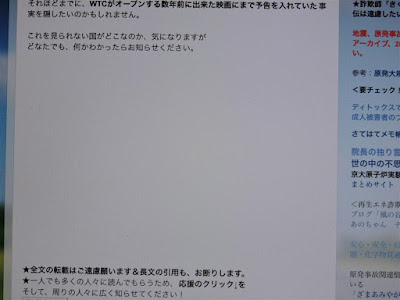 My mate in the U.S. told me that he couldn’t watch it because of JewTube’s censorship. Another in the UK confirmed that he can’t watch it. I bet people in English speaking countries are unable to watch it. Therefore, I’ll show you what the video basically said.

In this part of the film “Melody” where the young ‘lovers’ are talking in the cemetery, 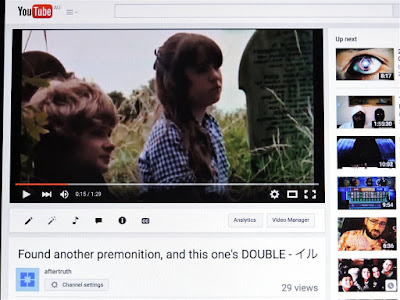 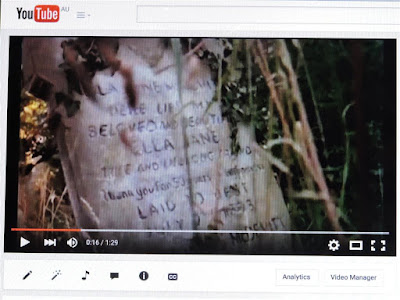 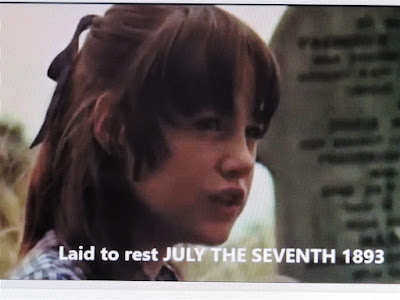 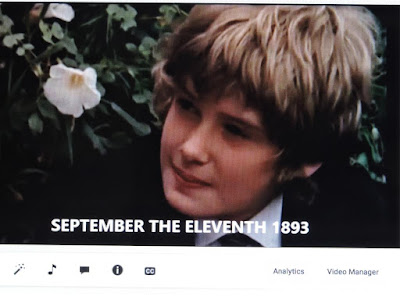 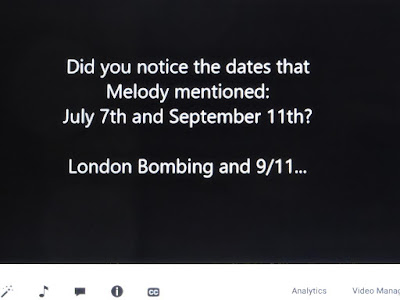 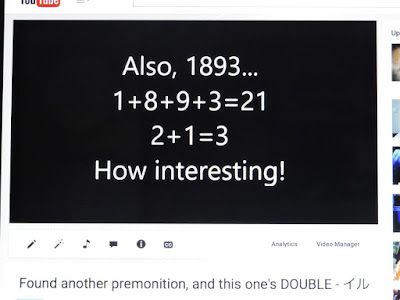 Just for the sake of it/out of curiosity, I searched this “Henry James McDevitt” and found a page on Wikipedia,

Henry James, This One’s for You
https://en.wikipedia.org/wiki/Henry_James,_This_One%27s_for_You 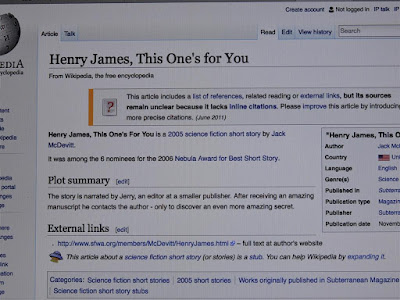 Though I don’t see any link, it might be interesting to find out what this science fiction is about.

Also I found this video which I cannot watch when logged out of Google, 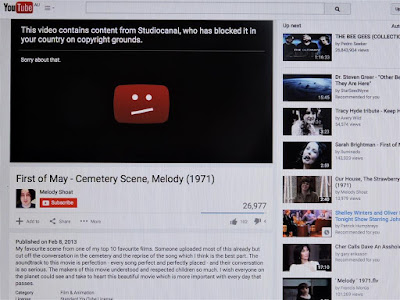 The same cemetery scene, tells us that they really hate us to see their foretelling about their crimes. It’s so obvious when you find other scenes uploaded and not banned just like this one
… as usual.