It’s the 5th day of protest today in front of the power station in Kagoshima, Kyushu. According to the organizer, there were about 150 people participating from all over Japan. When they were to restart the reactor No. 1 at 10:30am, the protesters all shouted “Have you forgotten the Fukushima disaster!? We never allow this!!”

In this video, the woman was saying, “This is the day of humiliation. I have no idea why our voices never reach them” shedding tears. On the other hand, a cab driver is saying, “I support the restart. It’s good for our economy.”

Again, let me point out it’s NO WONDER why the Government never listens to people but keeps committing shocking crimes against them, stealing their health, wealth, freedom and rights while the majority of the entire population is dumbed down, believing various myths, brainwashed with their horrible propaganda and/or staying inactive. Cause Japan, I mean the Government of Japan is also a Company registered with the U.S. Securities and Exchange Commission along with some others. 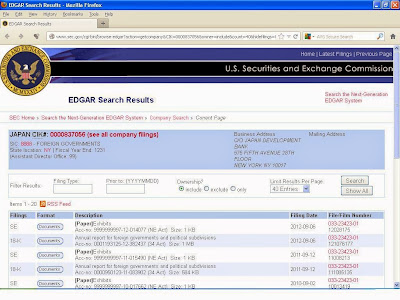 *Right click and open to a new tab to see properly enlarged image. Or open the page yourself by clicking below URL.

Prior to this, I saw a very interesting news report from Russia.
A Japanese man named Tetsuya Abo (安保鉄也) age 36 from Shizuoka Prefecture, self-claimed journallist, was to take Aeroflot 262 departing Sheremetyevo International Airport in Moscow at 7pm on 29th of May for Tokyo. But after going through the embarkation procedure and on the way to the boarding bridge, he decided to not take the flight home, and to remain in the restricted area.

Abo entered the country with a tourist visa, valid from 1st of May for 30 days. Even though his visa expired, he didn’t get deported because the law didn’t apply with his case.

Russian media started reporting this on 31st of July, two months after his sitting began, stating “Sheremetyevo Airport has become a safe haven for a Japanese journalist, a freethinker”, yeah, right! In the interview, Abo said,

“We’re still under the occupation of the United States, and unpleasant pro-US propaganda are going unchallenged.

“It’s better to live here even if I starve than going back to the land full of fraud and where everybody lies. Once I was working in a big Japan-US corporation, and I saw a lot from inside. Now I wish to obtain Russian citizenship. I’ve written an application and handed it to a police officer.”

I can certainly related to his sentiment.
Before 3/11, that man made disaster/attack which is actually still on-going (horrible radiation leaking big time), 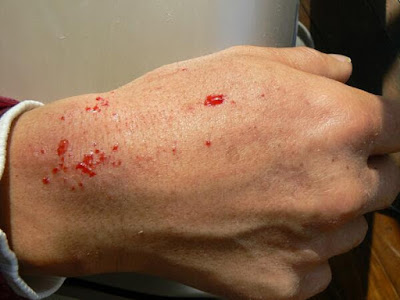 [Somebody who volunteered in Fukushima posted these images of his hand bleeding - symptom from radiation, three years after his volunteering days there, and someone else in Yokohama wrote that he/she has got the same symptom. Guess you heard about many children getting thyroid cancer…] 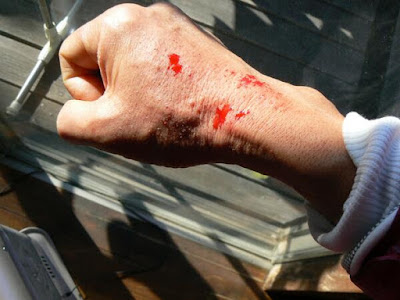 I even thought about moving to Japan rather than living in this country, one of the top Illuminati core states. 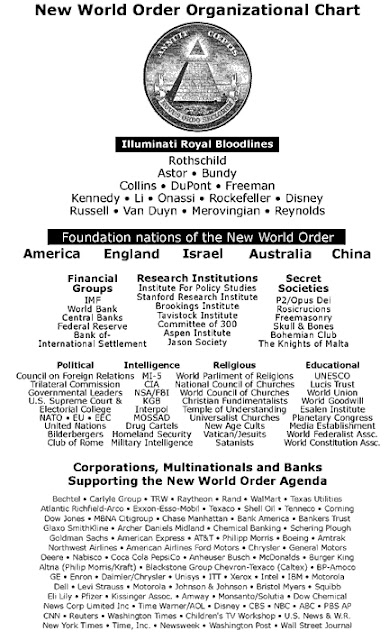 But then, 3/11 was carried out and I told my child that we could never go visit the granny's grave again.

Anyhow, according to someone who watched the TV report on this sitting, Abo looked so neat and tidy, always wearing a dress shirt and a tie, keeping his luggage, sleeping bag and his belongings with no mess, “exactly like a typical Japanese would”.

Moscow’s Japanese Embassy’s staff went to talk with him to check his health and his intention to go home, but Abo was not interested. He eventually ran out of money and had a sign on his luggage “I’d like a meal. I am hungry” and the TV news showed him gladly eating a hamburger an airport staff gave him.

For some unknown reason/s, Abo returned back to Japan on 5th, about a week ago. I wonder he was maybe persuaded to apply for a visa from Tokyo or his family convinced him to come home?? Shame he didn’t have any classified information like Snowden did to help his exile to Russia.

Anyhow, please let me know if there’s a real safe haven from Illuminati’s evil hands.
I’d like to move there now!

Taxi services are important especially when one is visiting a new city for either fun or even when on a business trip.I am grateful to you for this great content.I am reading your article and its very nice, useful & helpful
Maxi taxi Melbourne quote | Maxi cab