It took me more than 10 hours to upload this video... Anyhow, MERRY CHRISTMAS TO YOU ALL!!

Christmas tree at the City Square in Melbourne, 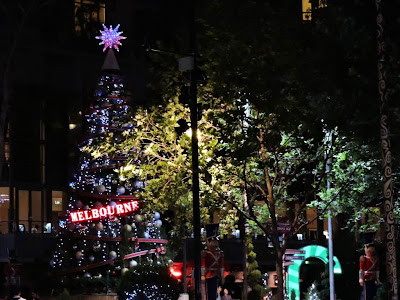 And the Christmas Projection at the Melbourne Town Hall, 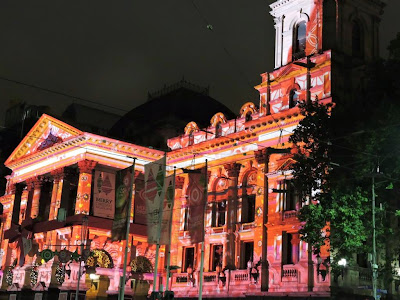 Some people say they sense some Satanic, evil energy from Collins Street... 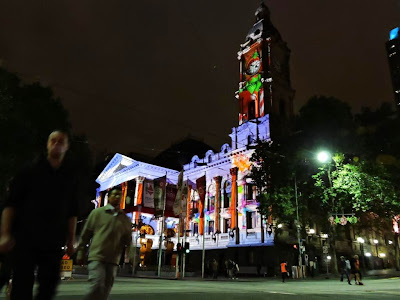 Until last year, they were projecting colorful images on the facade but this year, it's moving images!

It's showing the next projection starts in 6 minutes. 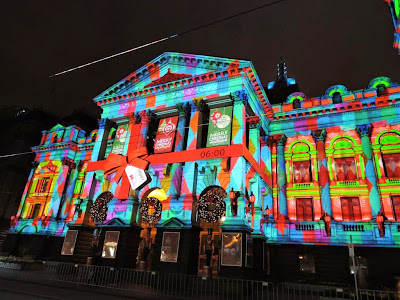 ※Right click and open in a new tab to see it enlarged.

They showed this between 9pm and 11pm with every 7 minutes interval.
Chinese dragon head. After Italia, you see cherry petals falling and it shows Japan. 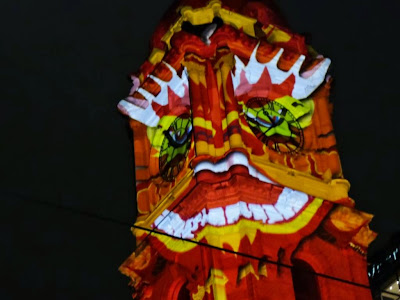 The eagle, the symbol of the U.S.A. 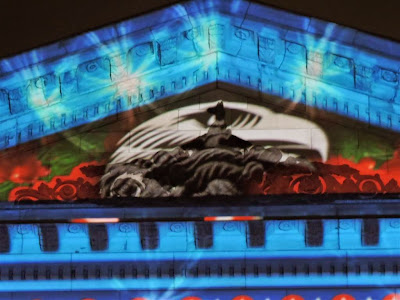 Santa, or Satan?
Wearing glasses for some reason... 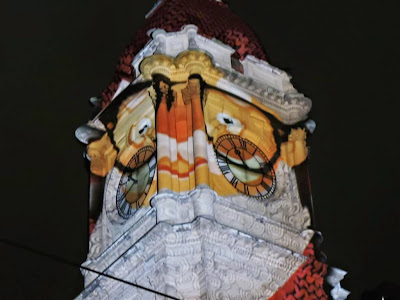 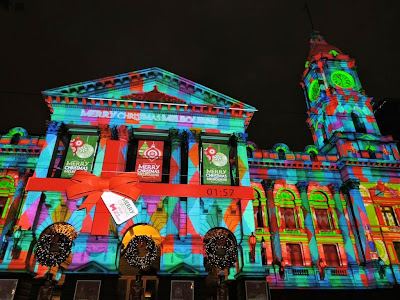 Check out these articles too.

What The FUQ? - Peaceful Revolution Everybody can start NOW!!
http://aus911truth.blogspot.com/2012/11/what-fuq-frequently-unanswered.html

Maybe Christmas is a celebration of Satan for crazy cruel criminals of Illuminati, but I'm sending you my best wishes here.

MERRY CHRISTMAS TO YOU ALL!!
Hoping we can expand this peaceful revolution next year, using their lie/fraud of GOVisCO all around the world. ;o)