Say NO to CO2 Tax!! Get to Canberra on 16th or join the Convoy of NO Confidence for 22nd arrival and more...

This ridiculous lie called 'anthropogenic global warming' turning into another lie called CO2 tax is way too much for many Australians. And finally, some people decided to take definite actions!

One of them is calling for people to come to Canberra on 16th, 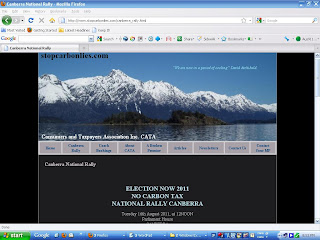 They encourage everybody to carry Australian flags, 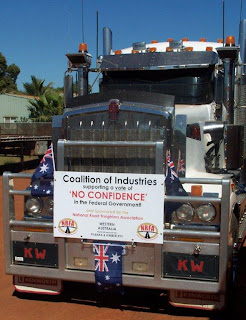 but I personally believe Eureka flag is more suitable for the occasion.

I've talked to some people about these events today. All I spoke to knew it's a shocking lie, and one of them actually knew Tim Mathieson(Julia's partner) personally! 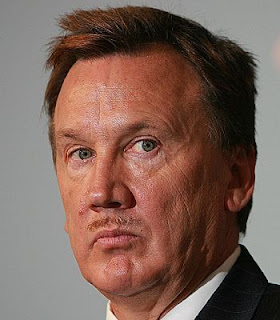 She told me that he cut her hair when she was small(he used to be a hair dresser), but when he got separated with his wife, ever since then, he never paid the child support at all. And the entire Shepparton(where he's from) is laughing that he now lives in Kirribilli House.

Shame that doesn't come on top of any newspaper...

Anyhow, it's TIME TO ACT folks, unless you want to live under the Tyranny called New World Order in the very near future.

I've made this poster, 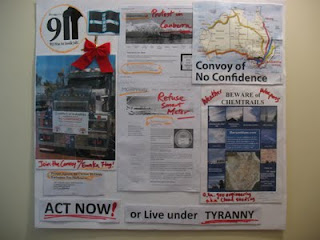 made a bit more than 700 fliers and almost finished giving out to people on street already. Do whatever you can to spread this and take action to stop this, please.

There are more ideas such as send back the CO2 Tax package Julia Gillard is sending out to every household, and protest in Melbourne on 30th of September.

Also please write to your employees(at Senate/House), and remind them who's the boss as well as telling them, "Enough's enough!" Do the same with media who ignores their readers, viewers and listeners!! We need to make them know that WE KNOW IT'S A LIE.

We need to realize that our inaction is actually helping the traitors destroy this country.

Yes, remember the Eureka Stockade spirit!! though there stands McDonald's(=Illuminati) at Bakery Hill, and they are changing Eureka Stockade Information Centre into 'Australian Centre for Democracy' reopening in 2012 when we don't have that democracy - in order to make Aussies forget about that spirit, of course.

Be sure to learn what the money is all about to begin with(click here). It's the same in Australia. 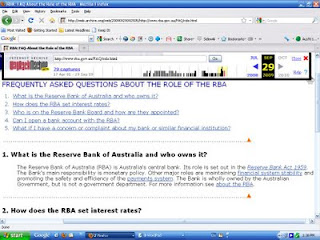 Right, it's NOT a Government Department. They will never tell you but it's owned by a bunch of private big bankers and their mates such as Frank Lowy(of Westfield Shopping Centre), who gained millions of dollars through insurance on 9/11, who used to be a commando in Israel.

Truth is ugly and hard to comprehend sometimes because your emotion will block your eyes and ears, but watch this short video now if you love this country

to wake up to the reality hidden from us. Its longer version is here.

Also realize, this is not only a fraud but "Tax with NO CAP". Including this video, many sites give you information and tell you to "Share with others" but do not urge you to take action. That's what I need you to do NOW because just sharing facts with others cannot stop this tax at all.

For those who still believe in Al Gore's lie, please listen to the former advisor to Margaret Thatcher who has found 35 mistakes in Gore's movie. That's a lot more than the UK Judge found when a father took the matter to court.

Personally, I woke up when I found out that the other planets within the solar system were also warming. i.e. They don't have humans to create extra CO2 but were waming. i.e. the cause was the SUN!!

Oh, the polar bears? No worries! Cause their population is actually more than in 20th Century. Time to realize they use and abuse our emotion. In fact, the majority of Americans have figured that out. ;O) 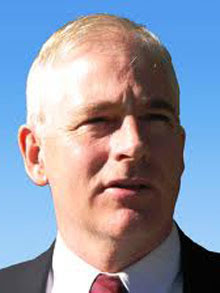 who consulted full-time for the Australian Greenhouse Office (now the Department of Climate Change) from 1999 to 2005, and part-time 2008 to 2010, who realized that this entire fuss was just a SCAM!! (speech at a rally in Perth) His ABC interview transcript is here.

Wake up, people!!
It’s all lies so that they can enjoy messing up our weather with their weather weapons.