Bunny without ears born in Fukushima

Our bunny died the other day, sadly... 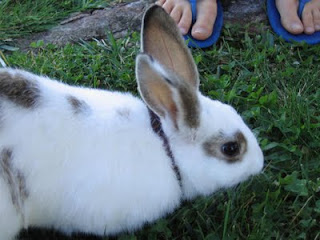 This one was born recently in Fukushima but without ears. 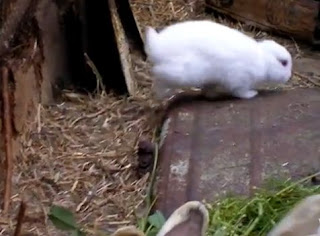 It was born in Namie-cho, Tsushima which is within 30km radius from Fukushima NPP.

While the Government was telling there was no harm to our health, the owner let them eat grass outside. This is the first one with deformity he ever had, says the owner.

Aussies might not be surprised but in Japan, dandelions are smaller, but this one was gigantic - found in Noda City, Chiba Pref. It's over 40cm. 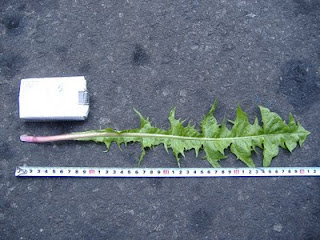 And now I found a blog entry telling the blogger had a deformed hamster born in Setagaya, Tokyo. 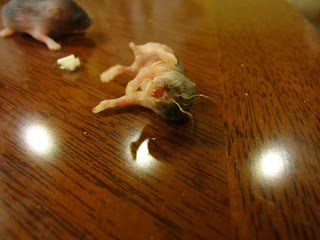 More photos here and here.
He says the mother ate the baby several days after these photos were taken.

This blogger recently went to Germany and he has a page with photos of an anti-nuclear power stations rally in a town called Regensburg. 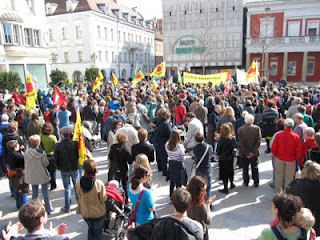