Rep. John J. Duncan Jr., former Chairman of the House Aviation Subcommittee and the current top Republican on the House Subcommittee on Highways and Transit, blasts TSA's invasive "pat downs" during a speech on the floor of the House of Representatives on November 17, 2010. Duncan also questions the role of lucrative government contracts in TSA's new naked body scanning machines. The text of the speech is copied below:

A nationwide revolt is developing over the body scanners at the airports, and it should.

Hundreds of thousands of frequent fliers who fly each week are upset about getting these frequent doses of radiation.

Parents are upset about being forced to have their children radiated or being touched inappropriately by an unrelated adult.

There is already plenty of security at the airport, but now we are going to spend up to $300 million to install 1,000 scanners.

This is much more about money than it is about security.

The former secretary of Homeland Security, Michael Chertoff, represents Rapiscan, the company which is selling these scanners to his former department. 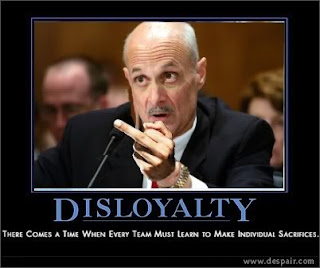 Far too many federal contracts are sweetheart, insider deals.

The American people should not have to choose between having full-body radiation or a very embarrassing, intrusive pat-down every time they fly, as if they were criminals.

Make sure to watch the first video too(this blog doesn't show the first video to me for some reason, also sometimes erase all the entry as I am writing an article etc, etc, etc. Weird, as usual = a sign they hate us LOL)
Posted by Aus911Truth at 10:35 PM